Rick Ross on Hamisa Mobetto, “I Just Want to See her Win” 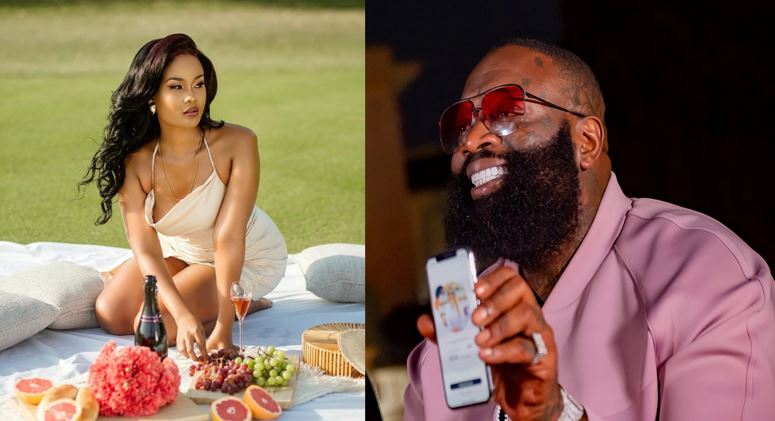 Over the last couple of months, American rapper and businessman Rick Ross has been the biggest fan, if not groupie, of Tanzanian beauty Hamisa Mobetto.

The Maybach Music Group founder has unashamedly been leaving telling comments and liking every picture that the model puts up on Instagram. And who can blame him, Hamisa is a real looker.

Rick Ross’ dalliance with Hamisa Mobetto has not gone unnoticed, with social media users speculating that there might be more between the pair.

But is there something romantic between the two? 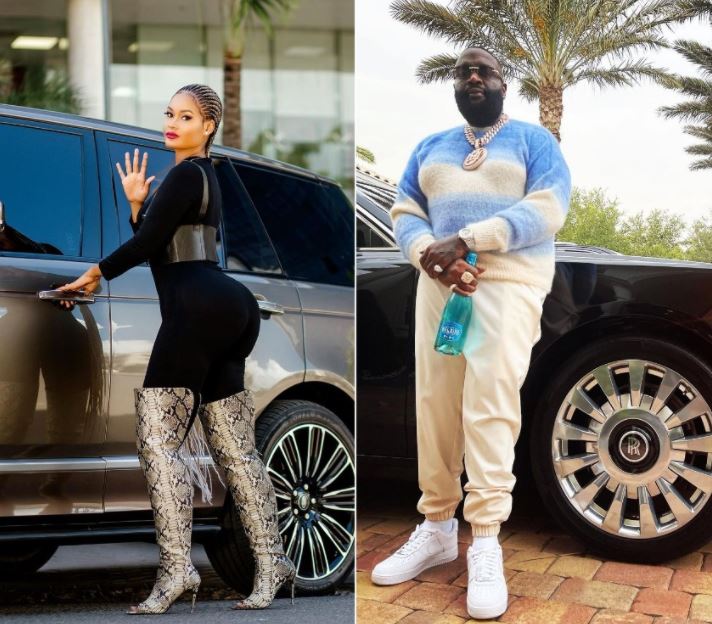 Rick Ross has finally spoken out saying he is close with Mobetto and they have a connection. He however declined to reveal the nature of their relationship saying he would leave that to Hamisa.

“I have to be honest, there is a connection, how much you want me to tell you about it… I’m gonna leave that to he,” said Rick Ross.

The rapper went on to praise the fashionpreneur saying: “…she is such a beautiful person, beautiful spirit and she is a huge entrepreneur and I want to help her take it to the next level because she is doing a great job and I’m proud of her.”

He added: “There are a couple of other things but all in all I just wanna see her win,” said Rick Ross.

Rick Ross also disclosed that he is planning to visit Tanzania soon.

PHOTOS of Kabogo’s Multibillion Paradise in Runda < Previous
Garbage Collector Tells Court he Smokes Weed Because of his Job Next >
Recommended stories you may like: