Garbage Collector Tells Court he Smokes Weed Because of his Job 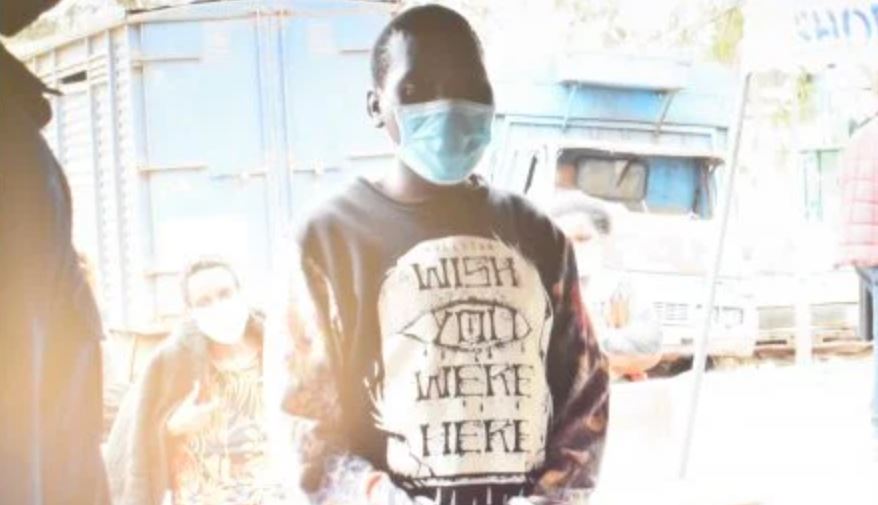 A suspect marijuana peddler has pleaded guilty to charges of possession of the narcotic drug contrary to the law.

David Mwenda admitted to charges of being in possession of eight rolls of cannabis with an estimated street value of Sh400 in Westlands, Nairobi.

The court heard that Mwenda was arrested after officers from Parklands police station on a routine patrol received a tip-off that he was selling weed at a kiosk in the area.

The cops proceeded to the stall where they conducted a search and recovered the rolls.

Appearing before senior principal magistrate Esther Bhoke of Kibera law courts, Mwenda admitted that he had the weed for his own consumption and not for selling.

He claimed that he has to smoke weed due to the nature of his garbage collection job and sought leniency from the court.

Magistrate Bhoke fined him Sh10,000 or three months in prison.

Rick Ross on Hamisa Mobetto, “I Just Want to See her Win” < Previous
Matatu Driver Returns Laptop, Cash that Student Forgot in Vehicle Next >
Recommended stories you may like: