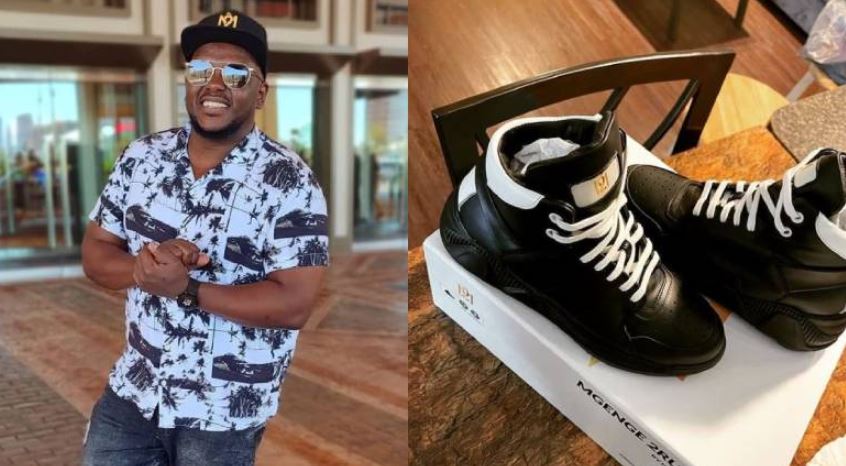 The 38-year-old rapper and businessman launched his footwear line in the United States on Wednesday, September 8.

“The shoes are going for Sh24,000 are real international quality wear. They have been produced and endorsed by one of the best Italian shoe companies. I have created products, some of which target clients back at home and others that are specifically targeting the US market. The US is a lucrative market because as you know, their economy is thriving and that is why my products are doing well here,” Nonini said. 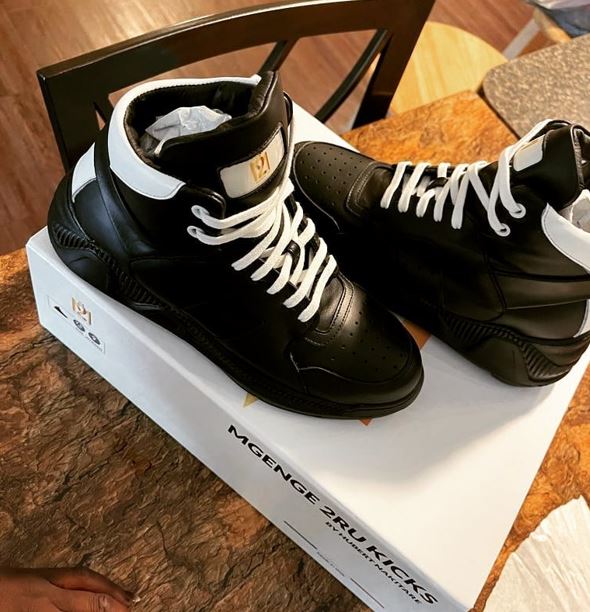 The ‘Manzi was Nairobi’ rapper set base in the US four months ago where he has been performing and pushing his Mgenge2Ru fashion brand.

He says he has invested Sh2 million into the brand in the last two years. Nonini started working on his fashion design Mgenge2Ru when he was still at Calif Records.

He would buy clothes at Gikomba market, brand them and sell them to his fans. This is how the popular Calif Records T-shirts came up.

“It is only that Mgenge2Ru apparel is exploding now otherwise what people are seeing now is a result of constant work dating back many years. The time I have put in this cannot be measured.

“In the last two years, I have put in about Sh2 million into the work and that tells you that since I have no partner this is a real investment that has gone into it. I am trying to create merchandise that is self-sustainable and one that earns itself a good international identity. This is a game-changer,” Nonini said.

“Fashion can take you places including those international fashion platforms like the New York Fashion week and so I have my eyes on the prize. This is where all my focus is now,” he said.

The musician also has some songs lined up for release.

“I am still working on my music with two major collaborations; one with Redsan and the other with Tanzanian rapper Chege, coming out soon. But I have discovered that all creatives in the world including US rapper Kanye West are trying to make it through brands.” 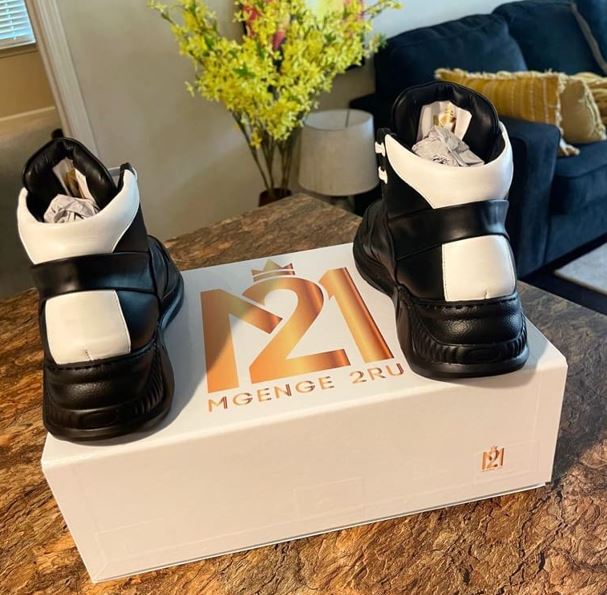 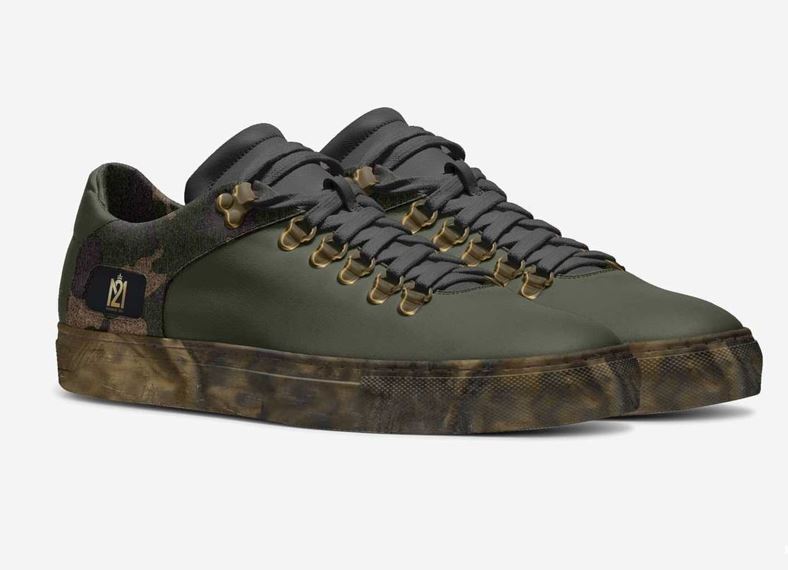 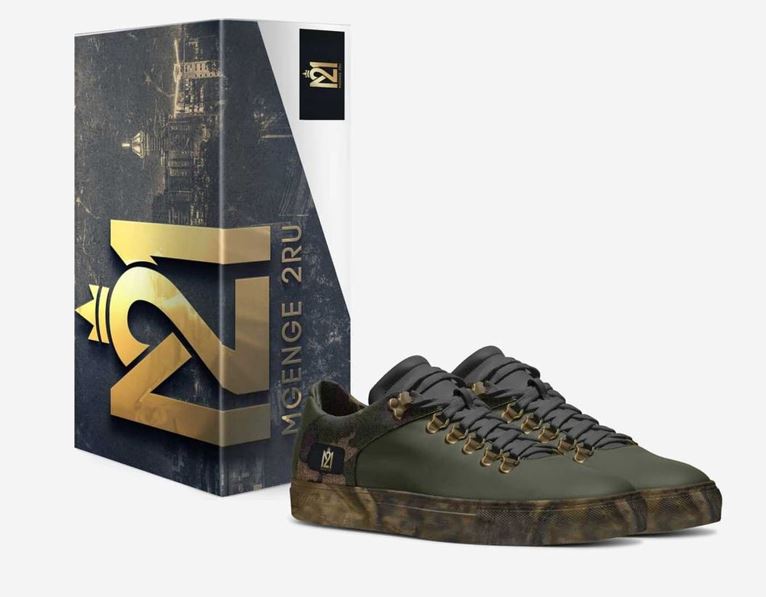 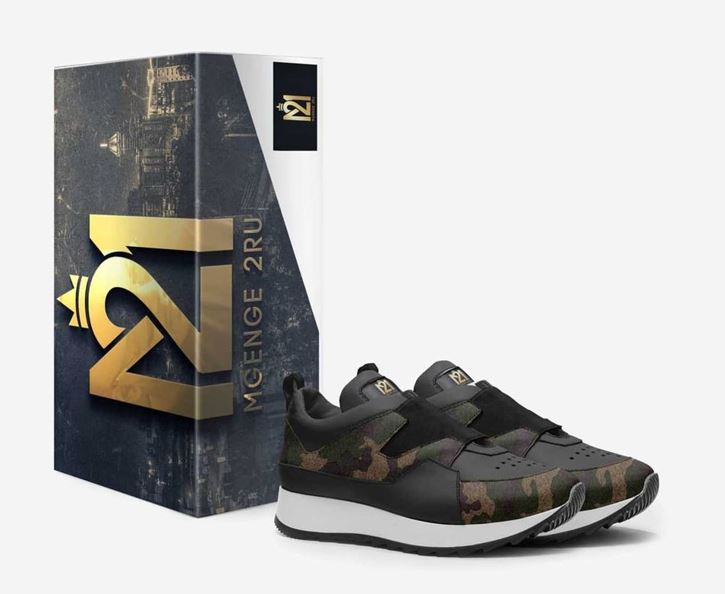 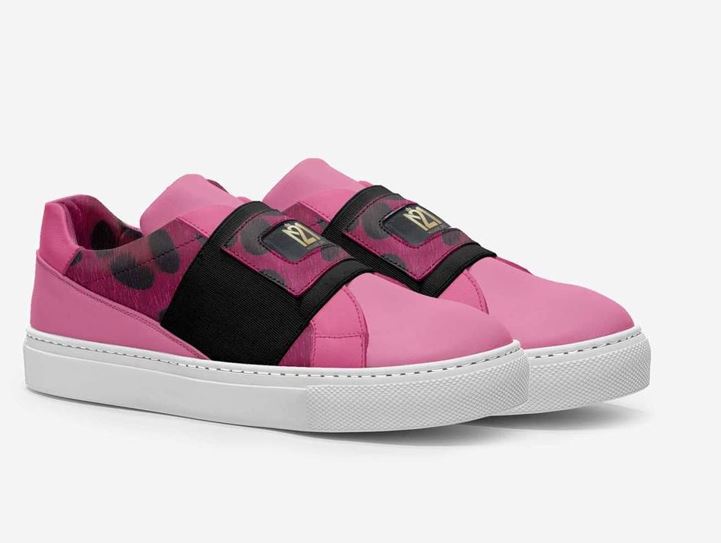 Uhuru Rallies African Nations To Invest More In Resilient Food Systems < Previous
I Thought Breastfeeding Was a Contraceptive: Corazon on Unplanned Pregnancy Next >
Recommended stories you may like: