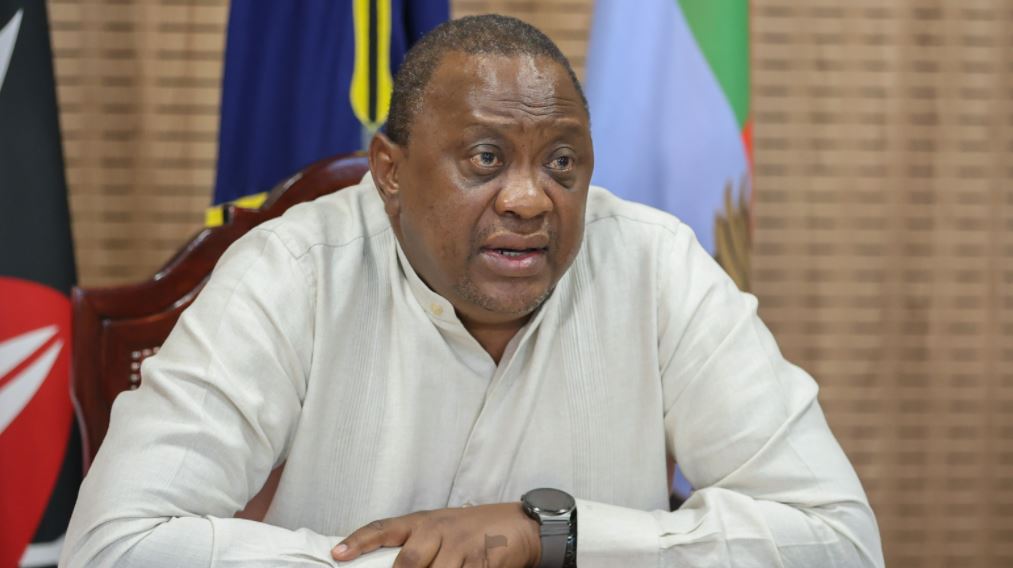 Speaking when he hosted this year’s virtual African Green Revolution Forum (AGRF) summit at State House, Nairobi, the President called on African leaders to prioritise initiatives that will cause inclusive agricultural transformation.

He said Kenya was committed to the agenda of transforming its food systems by re-engineering the country’s agriculture to leverage more on its large and vibrant youth population.

“Equally important to note is that our renewed drive anchors our food systems transformation agenda on data-driven decisions.

“Armed with relevant and precise data, we are better able to make targeted interventions that address water-scarcity, climate change, land pressure, and the competition between subsistence food crops and export cash crops,” the President said.

The President told the meeting, attended by several African Heads of State and Government, that Kenya was working on increasing the number of young people receiving school-based agricultural education and growing the uptake of digital agricultural solutions among farmers.

Further, the President said Kenya was determined to expand the diversity and quality of diets available to its population by investing more in fruits, vegetable, dairy, meat, fish and grain production as well as heighten climate action to strengthen the resilience of the country’s food systems. 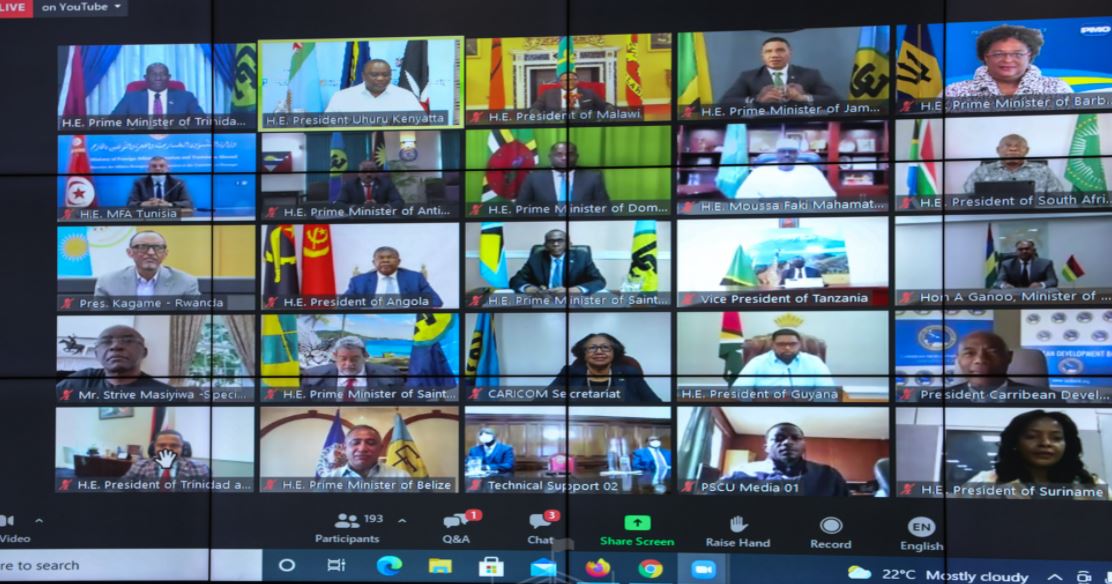 The Head of State decried the perception among African youth that agriculture was an outdated occupation saying Kenya had put in place aggressive measures to attract young people back to farming.

“In order to overcome these negative perceptions and to show our children and youth the nobility and profitability of agriculture, we are elevating the place of agriculture in our schools by revitalizing the 4-K-Clubs.

“We are doing this because Kenya’s 31,218 primary schools and their enrollment of close to 10 million school-going children, offers a vast network through which knowledge about food and nutrition security, can be boosted,” the President said.

Responding to questions during a panel discussion, President Kenyatta outlined the actions taken by Kenya to boost the country’s food security within the Big Four economic blueprint.

Further, the Head of State said Kenya had prioritized the growing of indigenous food crops and vegetables, developing seed systems for sorghum, millet, and cassava as well as establishing flour blending and fortification policies.

Crazy Boda Boda Accident on Ngong Road Caught on VIDEO < Previous
Nonini Launches Sh24,000 Shoe In US (PHOTOS) Next >
Recommended stories you may like: