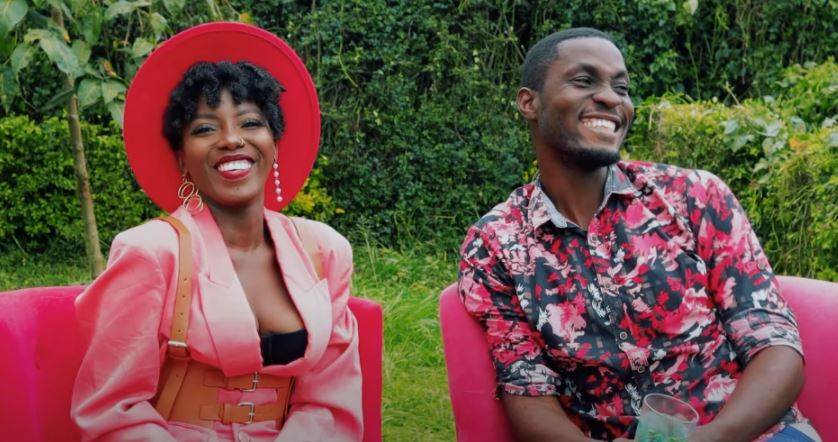 The two announced their split on their social media pages, saying they mutually agreed to go their separate ways after seven years.

“This is to let you know that Muthoni and I have decided to separate. This mutual decision we made however personal, does affect certain aspects of our public lives hence why we made this video talking about why what now and what next,” the former Kiss 100 presenter said.

On their shared Youtube channel, ‘Just doing life’, Nick and Muthoni said they took over three months to reach that decision. They explained that their shared goals were no longer tenable as they reading on different scripts.

Nick admitted that he was a little bit lax in pursuing their shared goals while Muthoni was making most of the effort.

Muthoni, 30, said she is ready to mingle having been in only three relationships. 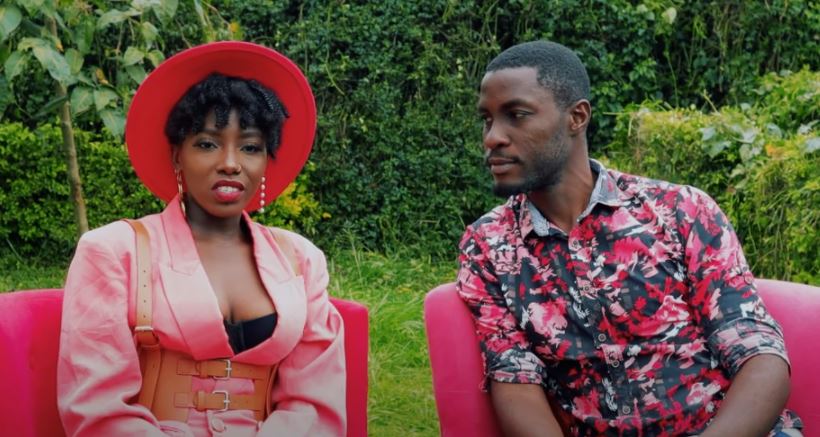 “This decision was not made overnight. It has been three months of thinking and talking to professionals. There are also certain external factors that have contributed to the decision.

“There are also certain people that made the decision very easy, certain people… I know they are watching so that they can make phone calls, do it!” Muthoni said.

The two also said they were on good terms with each other and Kenyans should not expect them to badmouth each other.

“For the last seven years, Nick and I have had our ups and downs (and they were many) and one thing we have always said that if either of us felt like this wasn’t working out anymore, we would make that known. At this point, we are going our separate ways,” Muthoni noted.

“After seven years, this feels like the best decision for both of us. The plan is to grow and heal as individuals as we evaluate what we want moving forward. This video is just to avoid any speculations moving forward as we explore the next steps in our lives. Please feel free to hold your input on this choice (which has already been made), thank you,” they wrote in conclusion.

Ndeda and Muthoni said the YouTube channel would continue running under Muthoni as Nick focuses on personal projects.

Muthoni also changed the name of the channel to Just Doing Life with Muthoni Gitau and removed Nick’s pictures.

The Best Way To Make Money from the Euros < Previous
Willis Raburu Welcomes Newborn Baby with Lover Ivy Namu Next >
Recommended stories you may like: