The Best Way To Make Money from the Euros 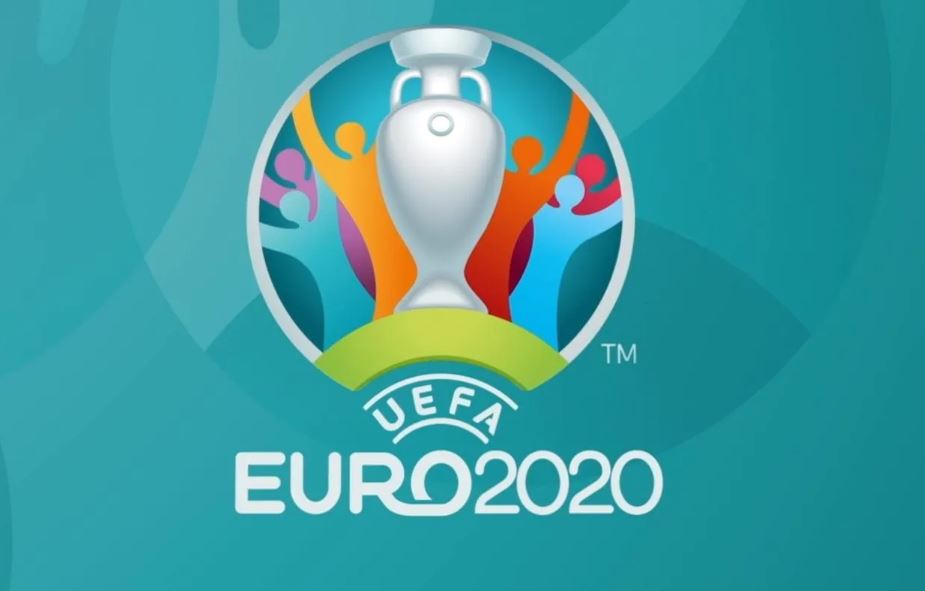 The continental tournaments are almost coming to an end, and we’ll soon usher in the return of the football leagues.

The most followed so far has been the Euro 2020, so named even though it is being played in 2021.

After weeks of drama and tears, most of Europe’s top teams have been eliminated from the competition. The most surprising eliminations came from the ‘group of death’. It contained the giants of Europe, namely France, Germany and defending champions Portugal.

Bookmakers and punters alike favoured at least one of these three teams going all the way to the finals, and maybe winning it. That was however not meant to be.

As it stands, only 4 teams remain and will be meeting in the semi finals. Today, Italy hosts Spain in what is expected to be the most tantalizing game of the semis.

Bookmakers have put their money on Italy, but it is very close. As it stands, Italy has 2.44 odds of winning, while Spain has 3.09 odds. These numbers are not static, and may move up and down as the game nears. More importantly, the odds will change as the game is being played, depending on how each team continues to perform.

Making your bet as you watch the game live is one of the best ways to increase your chances, owing to the fact that you can judge the performance of each team and players in real time. Visit live betting platform 22bet as the game is being played and you will find lots of options to bet on.

Tomorrow, we have the second semi-final between England and Denmark.

Denmark has so far put on a great show and exceeded everyone’s expectations. However, they are still considered the underdog. England is generally a top team, but have failed to show results in recent years. But is 2021 the year when a major trophy is finally ‘coming home’? Some punters think so.

Making money from the Euros

Looking at the England vs Denmark game, it’s not often that you find odds with a gap that wide. It tells you that analysts, pundits, managers and even artificial intelligence have agreed on the very likely winner.

It looks like a perfect opportunity to multiply your money.

Why 22bet is best for the Euros

1. High odds: Any punter knows that those decimal points in odds can cause a big difference in winnings. We have looked, and can confidently say that 22bet has probably the highest odds of all major platforms. Their live betting is also much better and detailed than the rest. The platform also provides their odds with 3 decimal places, as almost all others provide with 2. This certainly means more money.

2. Bonuses: If you were to sign up to 22bet as a new user today, you are going to receive some of the best bonuses in the market.  As of this writing, they are offering a 100% welcome bonus on your deposit, up to Sh15,000. That means they are matching what you put in.

There are also special Euro bonuses which you can utilize for the few remaining games.

Moreover, regular users get tons of lifetime bonuses, including a Friday reload bonus of 100%. That means that they will double your money up to Sh12,000 every time you deposit on a Friday.

3. Multiple payment methods: You are not limited to a single payment method like most local betting sites do. On 22bet, you can make your deposit through wallets like Skrill and Neteller; and at least 30 cryptocurrencies including the main ones like Bitcoin and Ethereum.

4. Easy to use app: 22bet has one of the most user-friendly mobile app out there. You can do everything there, as you would on a desktop. In fact, their entire business model is mobile-first. The app is available for both Android and iOS.

5. Many sporting events: With the Euro coming to an end, you will be happy to note that there is no shortage of events on 22bet. It is plain and simple the most ‘event-laden’ platform we have tried, and that is not an exaggeration.

On top of that, it is one of the few platforms offering betting on Esports. So, as you await the return of the English Premier League and the rest of European football, you can try your luck placing your money on Call of Duty or League of Legends.

Raila Hits Out at “hyena” Ruto: “He is Buying You with Stolen Money” < Previous
Nick Ndeda Ends Relationship With Girlfriend of 7 Years Next >
Recommended stories you may like: