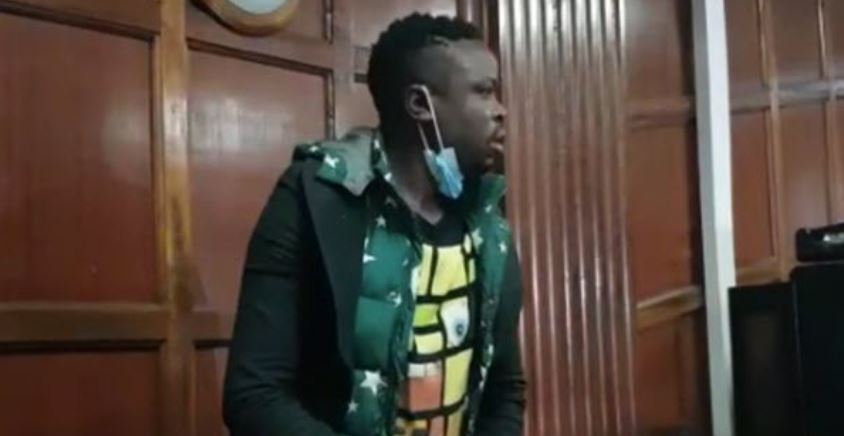 A Nairobi-based tout who has since become a popular personality among Kenyans on social media has finally been sentenced.

Orinda also opened up about his love for Blue Ice Vodka which he said helps him hit on old women.

Towards the end of January, Orinda made headlines again after he protested sharing a remand cell with Lawrence Warunge, the homicide suspect who confessed to killing five members of his family.

Orinda, who was facing charges of creating a disturbance at his estranged wife’s place of work, finally got his reprieve on Wednesday.

Milimani chief magistrate Martha Mutuku sentenced Wycliffe Orinda to three years probation, meaning he will not serve jail term. He is also required to report to his area chief to run errands for the duration of his probation.

Orinda told the court he’s now a preacher who will spread peace and love when released. 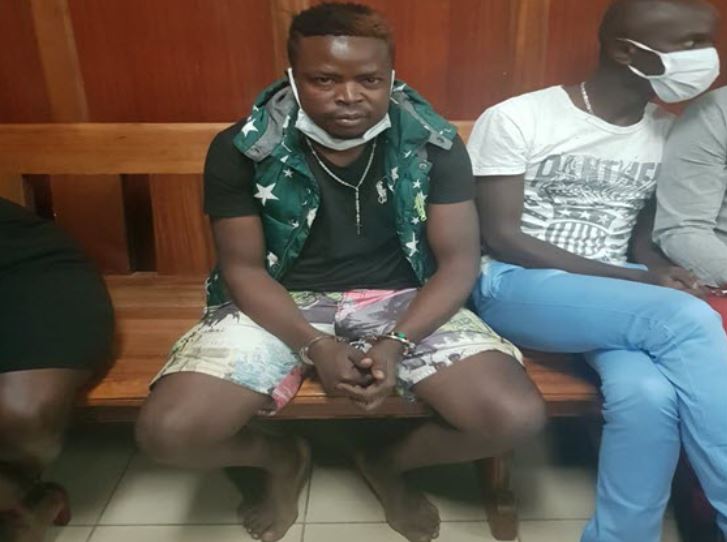 Kirinyaga MCAs Agree Not To Use Uhuru’s Car Grants For Personal Vehicles < Previous
Grand Mullah’s Tweet That Maraga Is Suing Him For Next >
Recommended stories you may like: