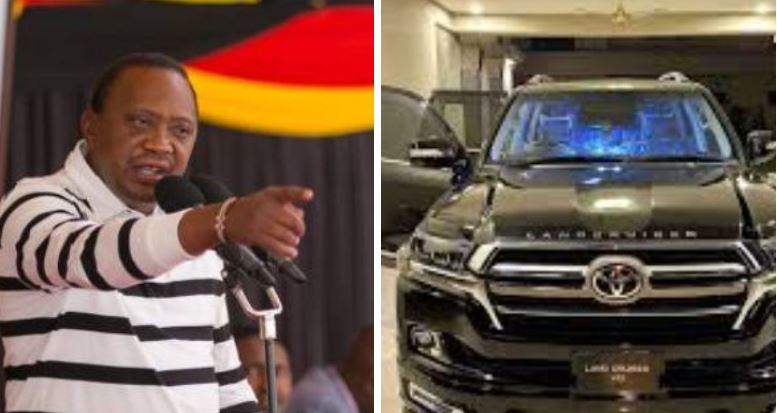 In a surprising and unselfish turn of events, Kirinyaga MCAs will not be using the controversial car grants promised by Uhuru for personal use.

Instead, the ward reps have agreed to use the loans to boost the county’s health sector.

“We will not take the loan as Kirinyaga MCAs. Instead, each ward is going to have an ambulance from the car loan that the president said will be given as a way to boost the health sector and also save lives,” Njogu said.

The MCA noted that since an ambulance is more expensive than a car, they have resorted to ensuring that all sub-counties get at least one.

“Cost of an ambulance is high. It goes for approximately Sh5 million,” said Njogu. 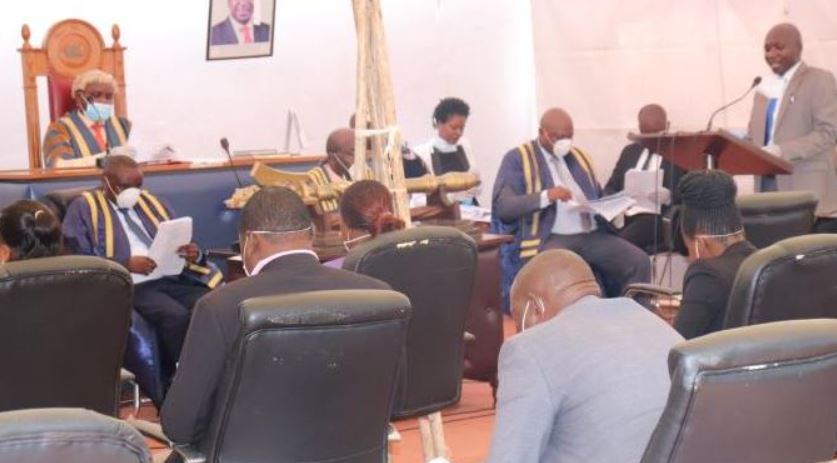 Caroline Wanjiku, a nominated MCA who also sits on the health committee in the assembly said that the county currently has one ambulance that is unequipped.

Ms Waniku mentioned that MCAs are oftentimes forced to use their own vehicles to ferry patients when there is an emergency, further endangering the life of the patient.

“As MCAs we take sick people to hospitals with our own vehicles due to the nature of lack of ambulances. The vehicles we have are not even equipped thus the condition of a patient may worsen, that is why we need many standby ambulances” she noted.

Blow For Sonko In Sh357 Million Graft Case < Previous
Wycliffe Orinda: Relief For Viral Tout Who Told Court He Smokes Weed and Loves Blue Ice Vodka Next >
Recommended stories you may like: