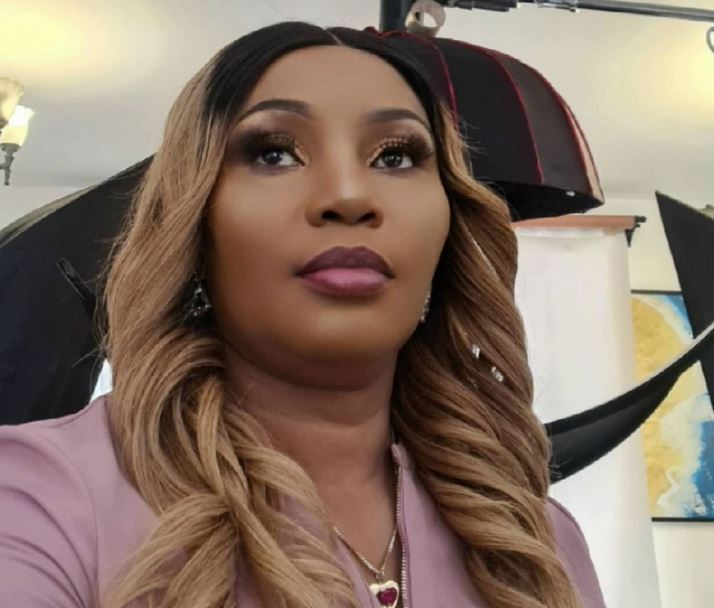 Gospel singer Loise Kim opened up about her marriage revealing that it fell apart after her husband moved to Britain.

Speaking on the YouTube channel ‘Itugi ria muturire’ (Pillar of life), Loise said they had been married for seven years and had two children.

“I spent seven years in that marriage peacefully and as a family, we thought of a way we would help my husband get greener pastures. He got a visa and went to Britain. That is where my problems started,” she said.

Loise said during the first years of her husband’s stay in Britain, things were going well.

Loise mentioned that she was faithful and loved her husband because she wanted their marriage to work.

“Unfortunately, we became enemies to an extent of him neglecting me. We stopped talking and I realised my kid’s life and mine depended on me,” she said. 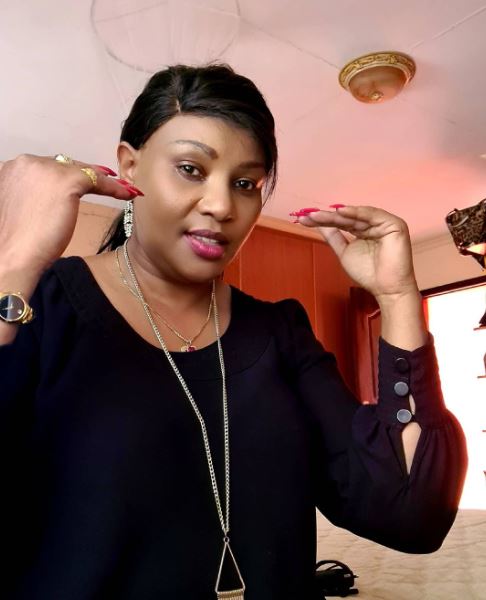 At the time, Loise was a businesswoman at Gikomba market in Nairobi. After venturing into music, Loise would perform in clubs to make sure her children had a good life and the best education.

“I talked to my mum and explained to her I would be performing in clubs as my mission was to make money and support my family. I have been down but through prayers and hard work, I am okay even without a husband.”

The singer said she would never want any other person to go through what she went through.

“Your family is your cocoon that you run to when you have a problem. I miss that,” she said.

Loise Kim advised fellow musicians to “spend wisely and never forget to save for your tomorrow”.

She currently runs a talent nurturing college and a foundation that helps the less fortunate in society.

Machachari Actress Stella Responds To Lesbian, Drug Addict Claims < Previous
Daddy Owen On Battling Depression, “Some People Told Me To Be A Man” Next >
Recommended stories you may like: