Killer Cop Charged With Murder Of His Friend 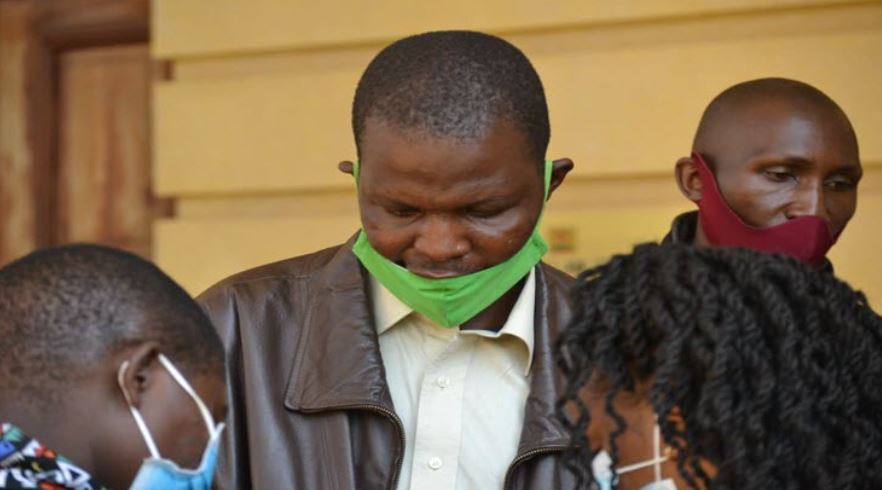 A police officer who sprayed his friend with 10 bullets at Nyari police station in Westlands, Nairobi was Tuesday charged with murder.

Through a virtual session, Police Constable Edgar Mokamba appeared before Justice Daniel Ogembo at Milimani High Court, where he denied the murder charge.

State prosecutors did not object to his release on bail  They instead asked the judge to order a pre-bail report so that they know where the accused will be staying during the pendency of the trial.

The officer’s lawyer, Danstan Omari, told the court that due to the good gesture by the State not to object bail, Mokamba was willing to take a plea bargain.

The case will be mentioned this Friday to confirm if the pre-bail report will be ready before he is granted bail by the court.

Esma Platnumz, I Aborted Because I Would Have Hated Ex-husband’s Baby < Previous
Man’s Body Found In Lodging After Night With Two Women Next >
Recommended stories you may like: