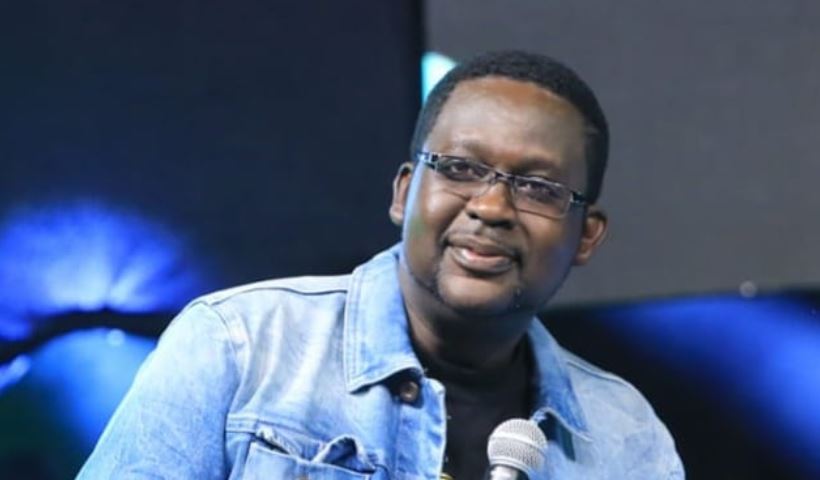 The Churchill Show has once again been put on the spot after another of its former comedians went public about his battle with depression.

Just days after Paul Ogutu alias ‘Wakimani’ opened up about battling alcoholism and depression, funnyman George Njoroge alias Njoro on Monday went public about his struggles revealing that he had attempted to take his life on a number of occasions.

Njoro was opening up to fellow comedian Zainabu Zeddy, who earlier this month sensationally labeled Churchill Show creative director Victor Ber as the “depression maker” following the death of two comedians, Joseph Musyoki Kivindu aka Kasee and Anthony Njenga ‘Mswahili’, who are believed to have suffered from depression before their demise.

While this has been going on, one man who has been characteristically quiet on the issue is the show’s founder Daniel Ndambuki alias Churchill.

The Laugh Industry director, however, broke his silence during an episode of the show on Sunday, July 19. He acknowledged the allegations that have been leveled against the show, saying they have been overwhelming.

“Watu wanongea sana hadi unashindwa where do you start. Everything is a journey and it has taken me almost 20 years now to do these journey series and we are not stopping. 10 years ago you had to audition to become great but right now you can use social media,” he said.

Churchill advised comedians that they don’t have to rely on traditional mainstream media to be successful.

Pastor Donates Mansion To Be Converted Into Rehab Centre < Previous
Chinese Firm Set To Begin Construction Of Thika Road BRT System After Securing Sh5.6bn Tender Next >
Recommended stories you may like: