There Was No Competition So I Decided to Chill – Redsan Speaks 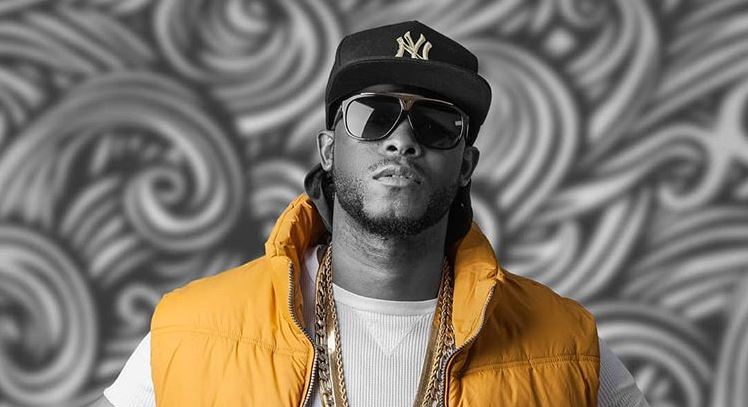 Veteran Kenyan dancehall hitmaker, Swabri Mohammed, better known by his stage name Redsan, marked his comeback in the game with the recent launch of his album ‘Baddest’.

Prior to the launch, Redsan had been keeping a low profile despite getting signed by Sony Music. According to Redsan, he decided to take a chill pill because there was no competition.

He spoke to Pulse:

Welcome back. Where did you disappear to?

Thanks. Everyone has been saying that, but I did not disappear. I wanted to work low key without any interference and pressure to release songs.

I realised every time I released a song, it became the biggest in the industry and there was no competition for me. So, I decided to chill and do my work on the low.

When I decided to release The Baddest album, I told my label, Sony Music, let’s be quiet but not silent. So, during that period, I collaborated with Vivian, KRG and Victoria Kimani.

You launched a recording label Dutty Sounds. Who have you worked with so far?

I closed Dutty Sounds when I got signed to Sony Music, because it was bigger than my own independent label. But we opened another one, Sappy Music Lab.

Sappy is my home producer who produces all my music when I’m in Kenya.

Being a musician like Bobi Wine, what’s your message to him?

Bobi Wine is doing one of those heroic moves that not everybody will take up and I really have to give it to my brother because it is not easy.

Guys have to stand behind him and see his vision. Bobi, keep doing your thing and with God’s grace, you shall overcome.

In your latest album ‘The Baddest’, you have released a rap song rap. Why make that bold step?

When I released my previous album, Versatility, I was asked why I was only focused on dancehall. But I am a versatile artiste and so I decided to do a full English rap song. So, those rappers who claim they are king and the baddest in rap should watch out.

This is my fifth album which has 17 tracks, including collaborations with Jamaican acts Demarco and Naila, Kenyan songstress Yvonne Darc, Tanzanian fast-rising artiste Ervix and Ugandan heavyweight Jose Chameleone.

You also came back with a new buffed physique. Why the new look?

I just wanted to change my look because I work with artistes who really look good. So, I had to up my game. Mainly it’s just about keeping healthy, but it is also my escape zone. When I’m at the gym, I get to think and reflect on life.

You don’t drink, smoke or do drugs. What vice should Kenyan artistes drop?

Excessive drinking. I know people who enjoy their drink with limits, but when you drink excessively, you are not able to function well and it is also an expensive vice.

After high school, you never joined university. Will you be going back?

When I cleared high school, I was meant to join the University of Nairobi. I wanted to do music and I was already doing it and at the time I was ready to touring Africa. I explained to my family let me pursue it and they were supportive.

There is always time to learn and education never grows old so definitely I will be going back and it is something I have been thinking about.

Muthoni Drummer Queen Pays Homage to Nairobi and Its Creatives in Last Video Off ‘SHE’ Album < Previous
Otile Brown: I Miss You Vera Next >
Recommended stories you may like: