Otile Brown: I Miss You Vera 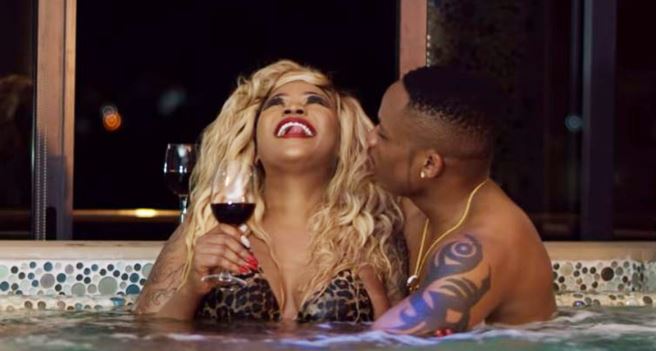 Otile Brown appears to be at that stage of the break up where one reminisces about the good times and misses their ex.

Weeks after parting ways with Vera Sidika, the R&B singer has stunned social media with a sweet birthday message for the voluptuous video vixen. Vera turned 29 yesterday, 30th September, with Otile jumping on the opportunity to wish her a good one on his Instagram.

In the message, Otile claimed that he misses Vera sometimes and showered her with praise describing her as beautiful and kind. 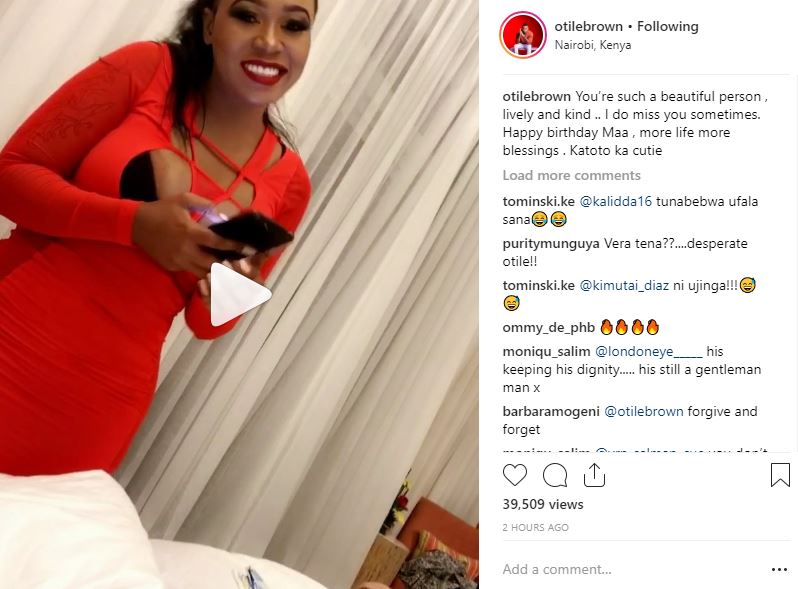 The new development in their ‘manufactured’ relationship comes just two weeks after Otile Brown released the damning song -Niacheni -that was said to be about Vera Sidika.

In the song, Otile sings about an ex who aborted his child without even telling him.

Otile Brown and Vera Sidika ‘dated’ for about five months before their nasty breakup, with the socialite accusing the singer of using her to feature in his song as a video vixen.

At this point, we really won’t be surprised if they made up.

There Was No Competition So I Decided to Chill – Redsan Speaks < Previous
CRAZY: The Funny Pics/Memes Going Viral on Kenyan Social Media Next >
Recommended stories you may like: