Zari: “The Queue of Men Waiting to Date Me is Unbelievable” 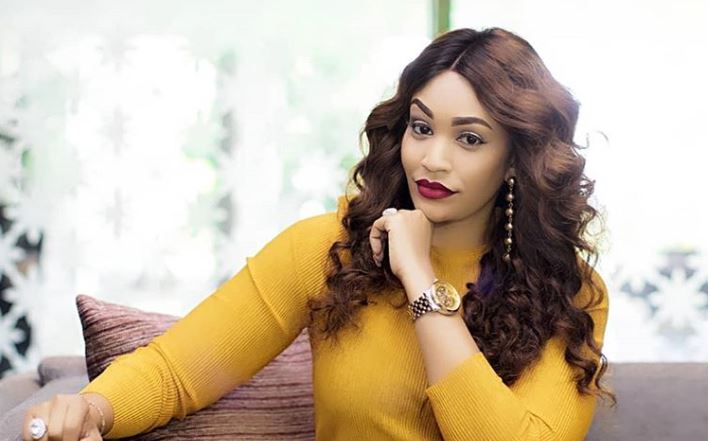 The Ugandan businesswoman dumped the philandering star on Valentine’s Day. Three months later, the mother of five is in no hurry to get into a relationship.

She says she is now fully focused on her children and business and is single by choice. 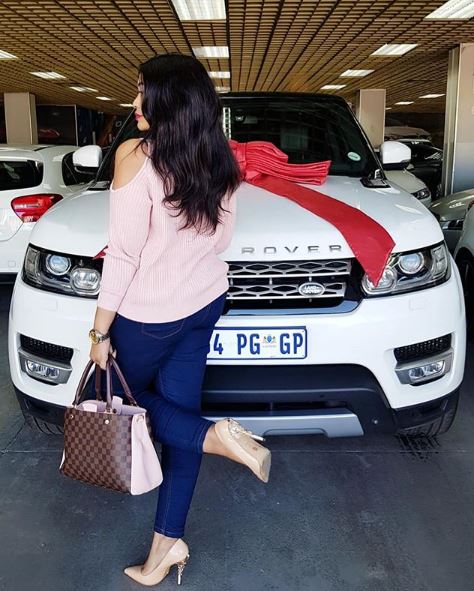 Shortly after flaunting the ride on social media, a section of fans claimed that she was miserable and compensating for her loneliness with lavishness.

Being the Boss Lady that she is, Zari laid into her detractors saying she is enjoying her life.

She posted: “Oh she buying cars cos she miserable..Nah Nah sis..I’m single by choice.”

“The que[sic] of men waiting to date me is unbelievable but I’m enjoying my life right now. When I’m ready I’ll open up to the next person but right now, it’s just me and my babies.” 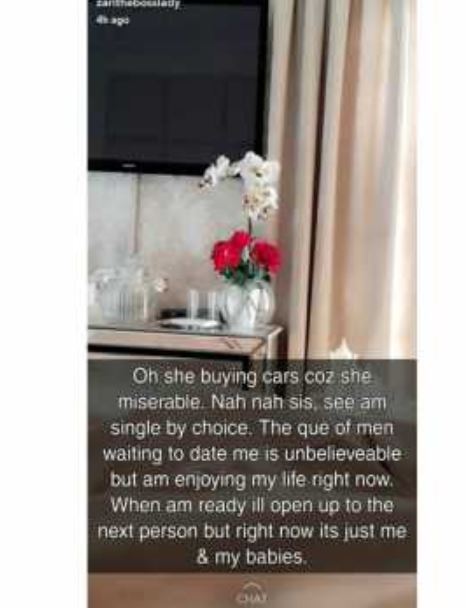 We can independently verify that one of those men is Kenya’s gospel singer Ringtone.

In a subsequent post, the ambitious business lady revealed her goals before the turn of the year; to open a fast food franchise.

“My goal this year is to open up a fast food franchise…one Like KFC…So my effort, energy, and thoughts are all invested in this investment and not the next guy. Dreams are valid right? ”

She added: “Let me stay prayed up with hard work and see how God will respond.” 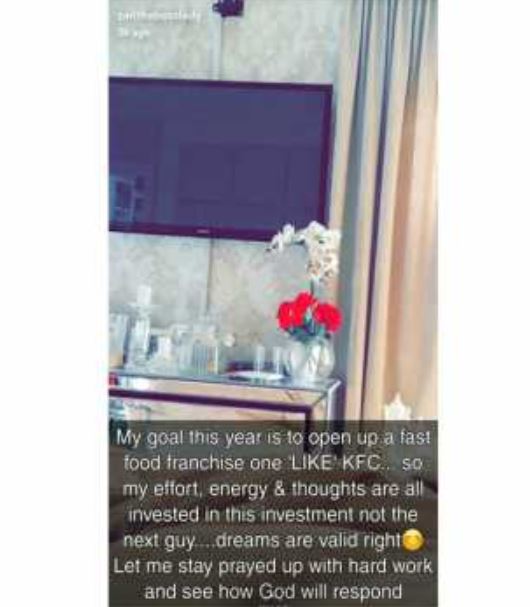 Why Lupita Nyong’o Secretly Sneaked Into Kisumu < Previous
OMG: Roysambu Man Murders Wife and Her Three Children, Spares His Son Next >
Recommended stories you may like: