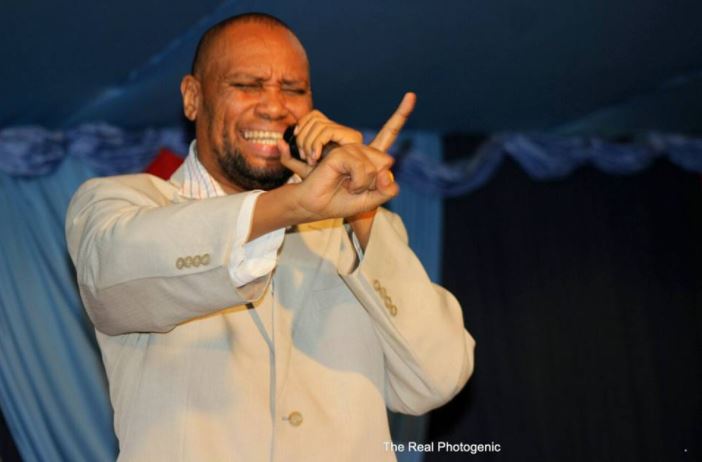 Of all the places one could find salvation, secular-turned-gospel singer and preacher Circute found his in his house-help’s bedroom.

The musician, who is most notable for releasing the controversial track ‘Manyake’, has recounted the exact moment he saw the light.

Recounting his past life before turning over a new leaf, Circute confessed, “I was an extreme drunkard. Then one day, I am in the house having my drinks, weed and so on. I told myself that I needed to change.”

“I was alone in the sitting room having my normal drinking. My wife and everyone in the house was a sleep. We had a house girl who was saved.”

He added: “I went straight to her bedroom, woke her up and told her, ‘pray for me, I need to get saved’. She asked me, shocked, nikuombee ukiwa mlevi? Told her, ‘yes’. I knelt down and that is how I got saved.”

“I went to bed, nikaamsha my wife. I told her, ‘by the way nimeokoka’ and she could not believe me.

“In the morning, I used to wake up and smoke and of course that is what I did. Then all of a sudden, I remembered that I had got saved. My wife was again mad at me because she thought I was joking,” narrated Circute.

He added that to convince his wife he was on a new path, he called his friend Ringtone to clear out alcohol from their house.

“I used to have a whole park of beer in the house. He[Ringtone] came and I gave him all the beer and told him to go bury them because I was saved. He too was shocked but at the same so happy for me.

“That is how my salvation journey picked.”

The rapper, who has since rebranded as Circute Righteous, further opened up about how his bad habits affected his marriage.

“My wife told me ‘I will come back but under one condition, we go take an HIV test’. Nikajikaza but honestly that was the most challenging thing to do.”

Circute Righteous said his wife further imposed another condition that saw him sleep on the couch for three months.

“I was sleeping on the couch, for three months because my wife told me not to sleep in her bed for three months mpaka tuende test ya pili. Those three months, I was not peaceful, panic was me. I told God if this this test comes out well, I will change my ways. Fortunately, it was confirmed and it came out well.

“I had slept with so many girls na nikaona, If I continue with the same trend, I would finally die.”

Circute Righteous can now be found preaching the good gospel at the Harvest International Centre Church. 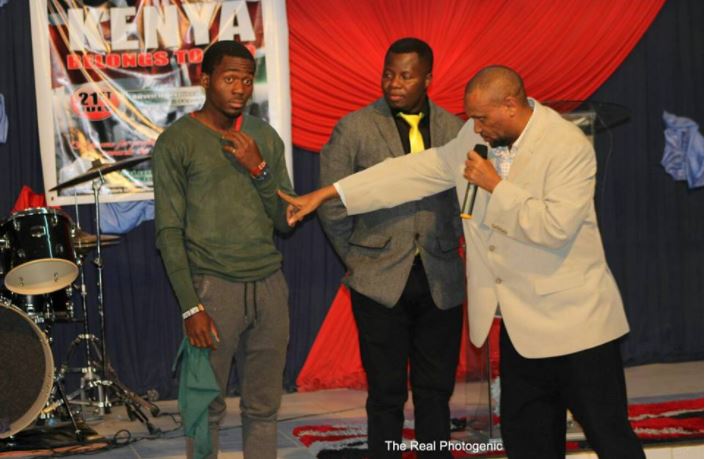 He concludes, “There is nothing else that gives me satisfaction other than glorifying God.”

Timmy Tdat Lands in Trouble For Featuring MP’s Daughter in New Video < Previous
Inspiring: When Kamene Goro Said “F*** It” and Started Accepting Her Curves – PHOTO Next >
Recommended stories you may like: