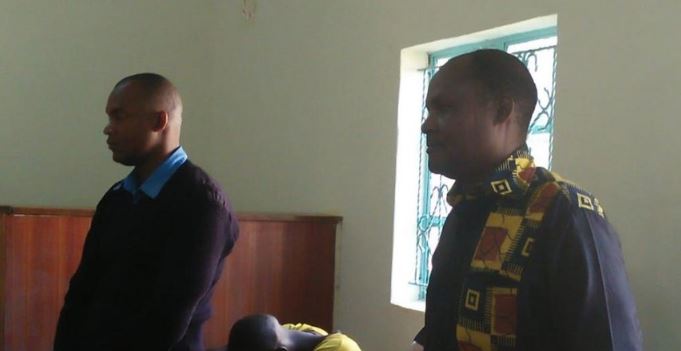 A former Machakos governor aspirant has been accused of defiling a 17-year-old girl.

Titus Ndundu was arrested on Sunday at his rural home in Ikombe, Yatta constituency and locked up at Masii police station where he spent the night.

He was on Monday presented before Machakos Resident Magistrate Irene Kahuya. The politician, who is said to be in his 40s, denied the charge.

Police say Ndundu committed the office on May 14, 2018, at an undisclosed location.

Ndundu was released on a Sh100,000 bond with a surety of a similar amount. His lawyer asked to be provided with photos of the minor and any other details that will help build his defence.

Ndundu contended for the Machakos governor seat during the 2013 general election under the Party of Democratic Unity. He garnered a measly 2,694 votes.

Widower Whose Wife’s Struggles With Diabetes Complications Moved the Country to Tears Remarries < Previous
David Ndii Explains Why Corruption Scandals are a Plan to ‘Finish’ DP Ruto Next >
Recommended stories you may like: