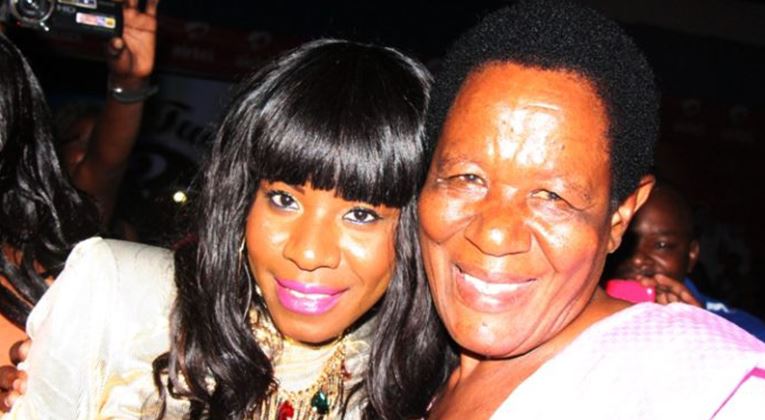 Tanzania’s legendary musician Judith Wambura popularly known as lady Jaydee is in mourning folliwing the death of her mother.

The singer’s mother, Martha Mbibo, died at 7 am Thursday, April 26 at her home in Dar es Salaam.

“She was, previously, admitted to Muhimbili National Hospital and when her condition improved, she was discharged. Until her death, she was being attended to at home. We’d take her to hospital occasionally for check-up,” said Ms Mosha.

Lady Jaydee is yet to issue a statement as condolence messages pour in from her social media followers. Family and friends are meeting at Ms Mbibo’s home in Kiwalani, Dar es Salaam to plan her funeral.

In a past Instagram post, Jaydee revealed that her mother was battling cancer and requested her fans to pray for her.

“I have faith that God will heal my mum and raise her from the bed, which she has been confined to for the past two months. It is only God who has the powers to do that,” said Jaydee.

Daddy Owen Flaunts Upcoming House, Offers Wise Counsel on Investing to Fellow Artists < Previous
Betty Kyallo Tells Off “Weirdo” Who Asked To See Her Boobs Next >
Recommended stories you may like: