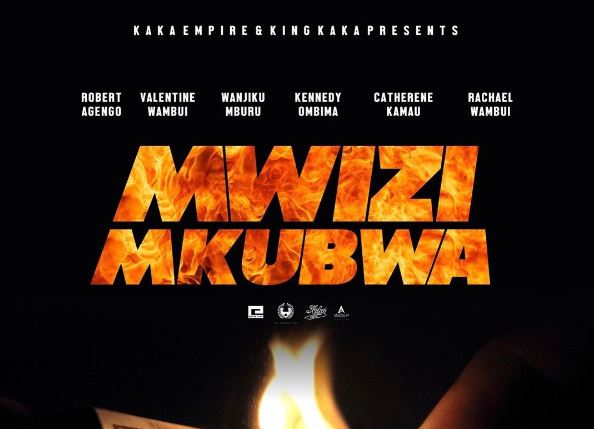 The highly anticipated project dubbed ‘Mwizi Mkubwa’ by King Kaka has finally been released. Contrary to expectations, the project is not a song but a short film.

King Kaka, making his acting debut plays the role of a bodyguard.

With elections around the corner, ‘Mwizi Mkubwa’ is a must watch for all Kenyans.

Tanzanian Rapper Arrested for ‘Insulting President Magufuli’ in Song Released (Photos) < Previous
Owner of Karen Property Grabbed by Goons in Viral Video Passes on, Sonko Promises Justice for Family Next >
Recommended stories you may like: