REVEALED: How Much Michael Olunga is Earning After Big Money Move to China 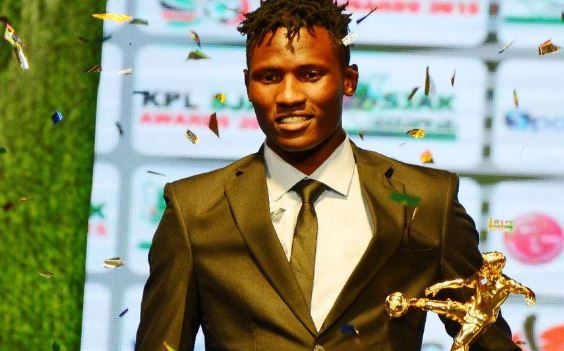 Following the news of Olunga’s big money move to the monied league, some Kenyans on social media called him out for switching to the league for the money and felt it was a wrong move for his promising career.

However, they might have to reconsider their sentiments following revelations of just how much the former Gor Mahia man is earning in China.

According to sources privy to the deal, the Chinese club splashed out more than Sh1.2 billion to acquire his services. Half of the amount – Sh500 million – was the transfer fee paid to Olunga’s former club.

The other half went to agent fees and Olunga’s handsome salary of Sh 12 Million per month for the duration of his four-year contract.

According to reports, half of that amount (Sh 288 Million) has reportedly been released to the 22-Year-Old player under the terms of his contract.