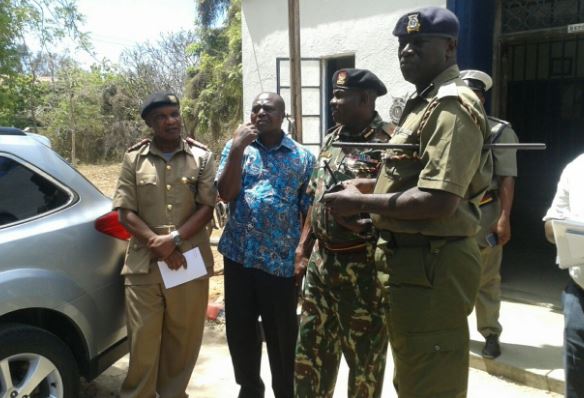 The five, including a female law student, were arrested on Sunday night in sting operations in Mombasa and Kilifi counties.

The Kenya Law student identified as Wendy is linked to the two Seychelles citizens arrested on drug trafficking charges and deported on Saturday.

Coast Regional Coordinator Nelson Marwa on Monday said the student was a girlfriend of one of the two Seychellois.

“Two of the suspects were arrested with two kilogrammes of the heroin while the others were seized with 15 kilos of the drugs which was being hidden at a house in Bamburi for local distribution,” Mr Marwa said at the Bamburi Police Station.

Mr Marwa said four vehicles belonging to the suspects are also being detained for further investigations.

The suspects were charged at Shanzu Law court on Monday afternoon.

Meanwhile, the two deported Seychellois suspects had been on the Interpol wanted list for close to two years, and are alleged to have been involved in the trafficking of heroin worth close to Sh1 billion into their country in 2015.

The two, 42-year-old Nedy Micock and 32-year-old Vivian Domingue, were arrested at an apartment in Mombasa’s Nyali area on Friday night. 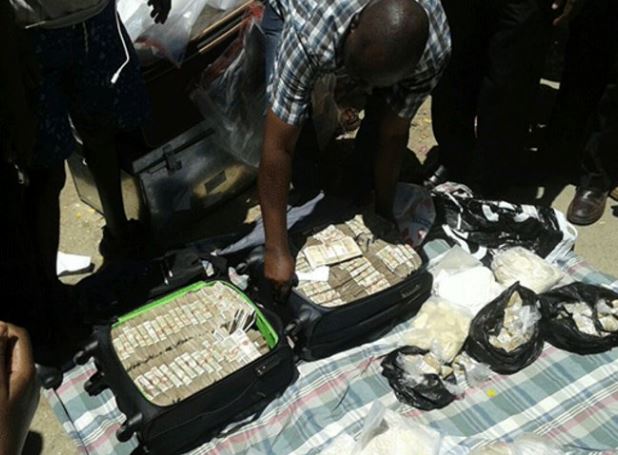 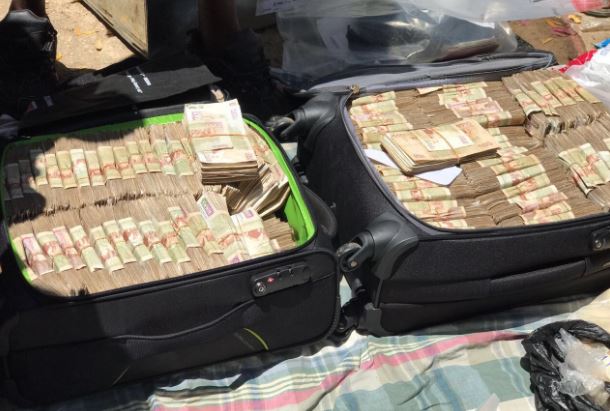 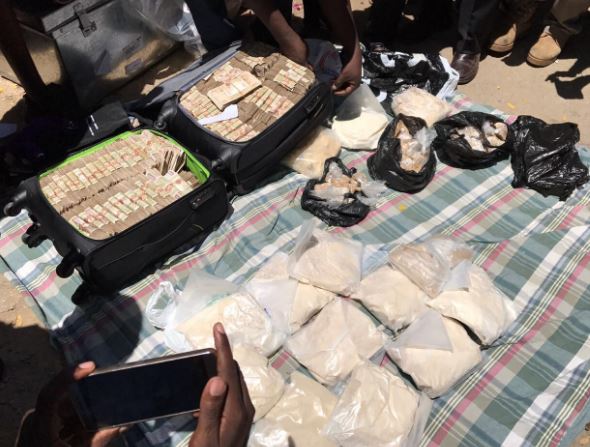 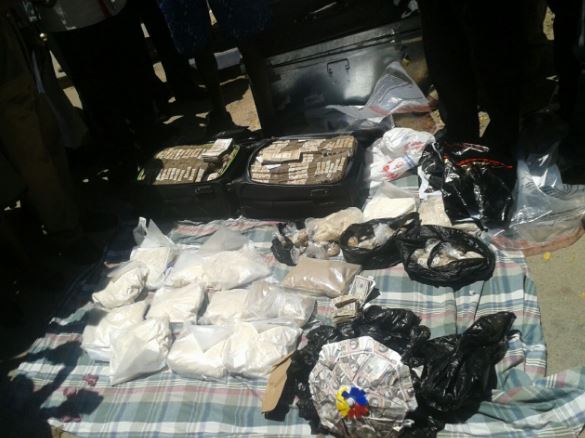 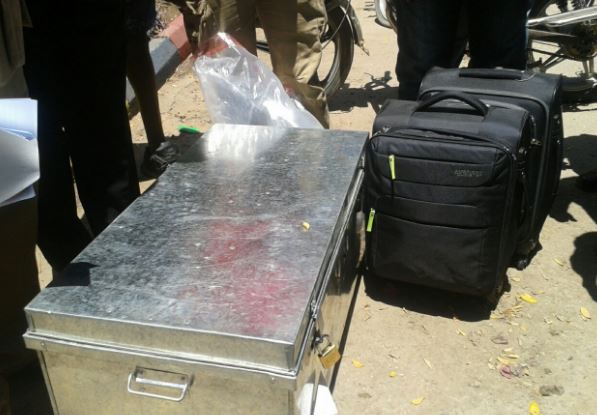 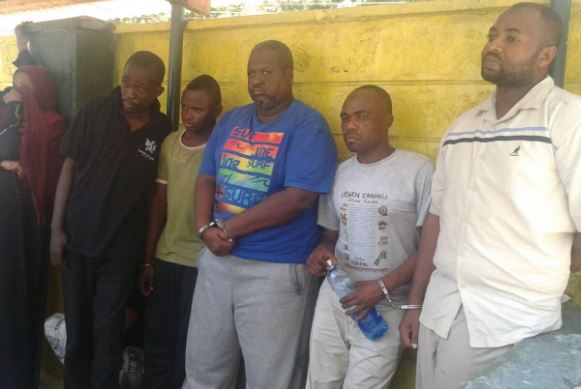 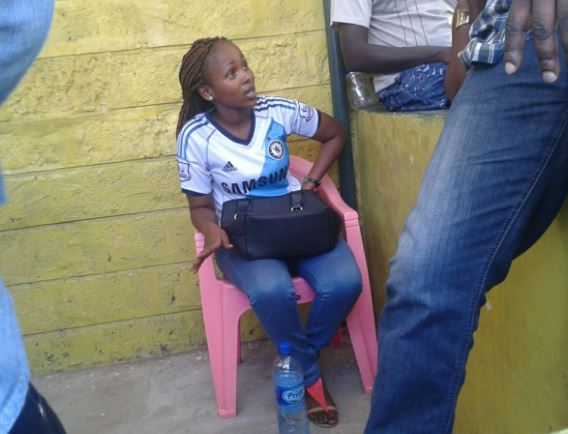 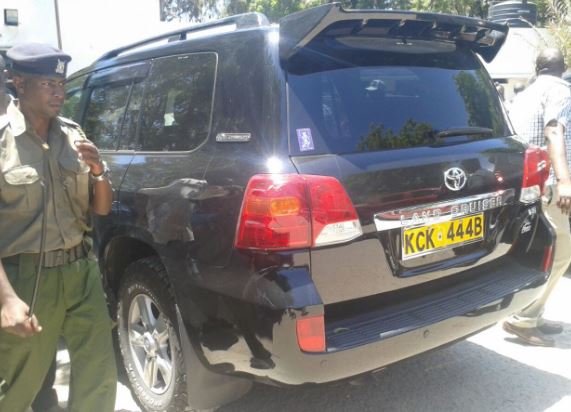 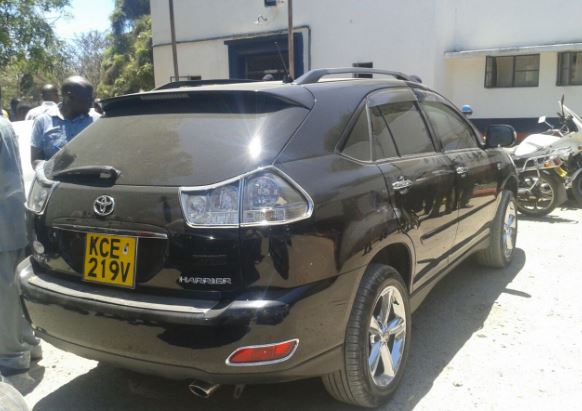 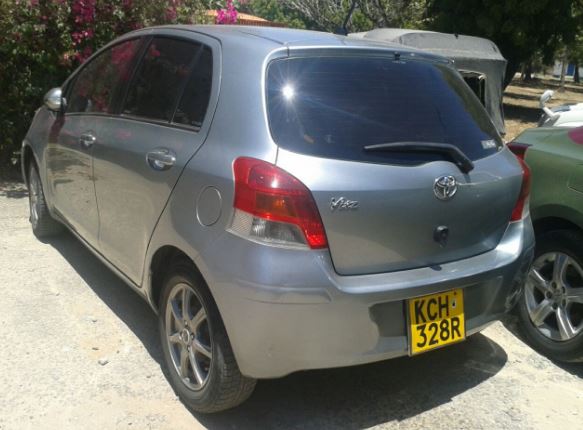 REVEALED: How Much Michael Olunga is Earning After Big Money Move to China < Previous
Hilarious Meme Compilation (Tuesday February 14) Next >
Recommended stories you may like: