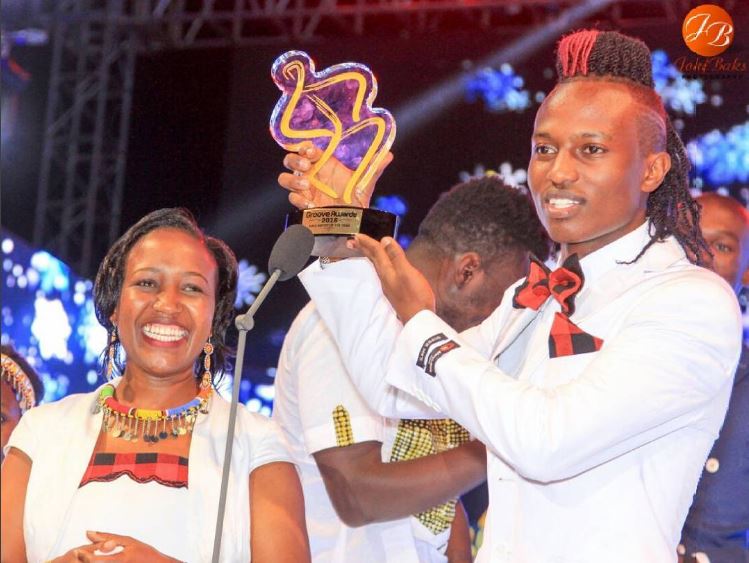 Gospel singer L-Jay Maasai has been forced to fing alternative means of commuting after his car was stolen a week ago.
Coming off a major win at this year’s Groove Awards where he took home the Male Artist of the year gong, L Jay’s joy was short lived when his Toyota fielder was stolen outside his gate.
Details of what exactly happened remain scanty but the singer took to social media to break the news.
He wrote, “The Devil is a liar….he comes to steal, kill and destroy.. My car was stolen this morning at 4AM outside my gate. KCG 258G Reported at Industrial area Police station. I Thank God I was left unharmed.  Psalms 119:28#MunguAnaSababu.”
He also shared a photo collage of past good times with the ride. 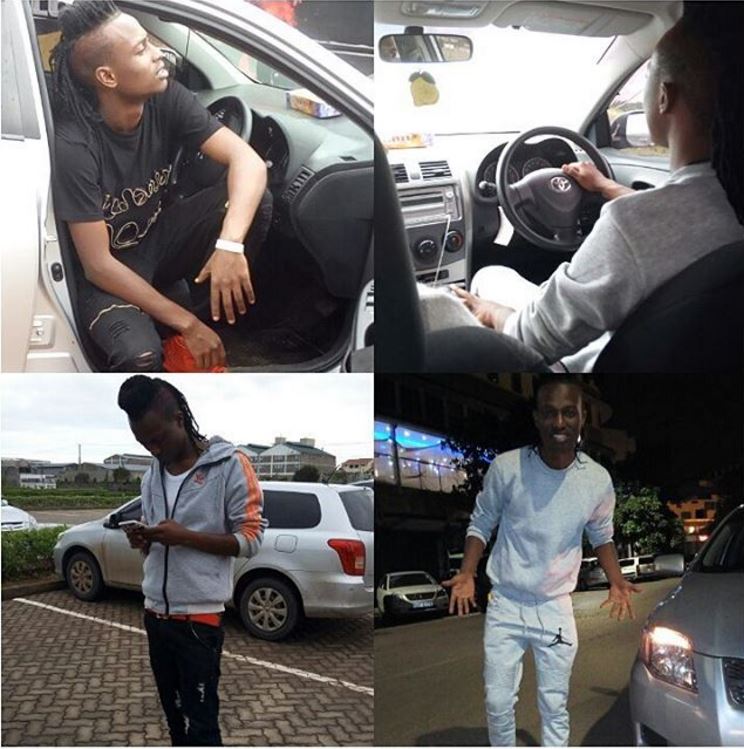