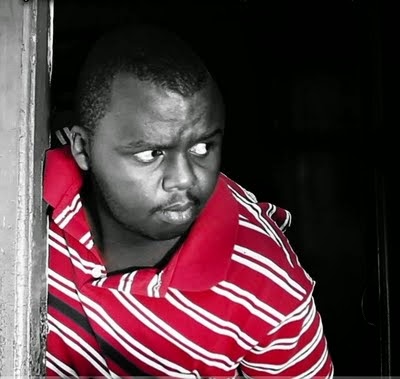 Mejja Meme Hadhija is one of the hottest rappers in Kenya.
Also called ‘okonkwo’, Mejja is known for hits like: Jana Kulienda aje?, Raundi Hii si Mchezo, Niko poa, Landlord among others.

Most of his lyrics is hilarious, and he says that a lot of people encourage him to try out comedy.

Speaking to Milele Fm’s Allan Wakori, Mejja admitted that indeed he is talented in comedy and has plans to venture into it sooner than later. He went on to say he will start recording videos of his comic acts and post them on social media for his fans’ viewing.

Currently, he is signed to Calif Records, which is synonymous with many big names in entertainment, among them Jua Cali and Clemo.

Russian President Vladimir Putin Awarded Highest Rank in Taekwondo… Now Tougher Than Chuck Norris < Previous
Al Shabaab Says That There Was No Tunnel & They Did Not Try To Escape From Westgate Next >
Recommended stories you may like: