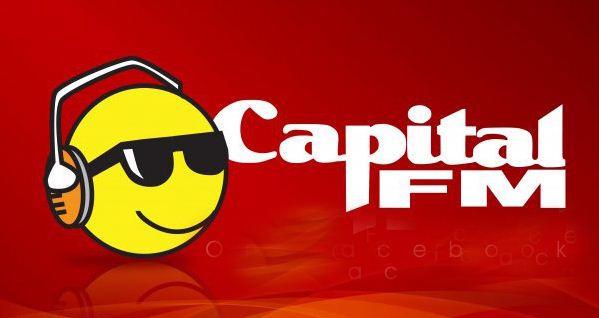 Capital FM is known for having Kenyan presenters with British or American accents. It is even rumoured that this is one of the requirements before gaining employment at the Chris Kirubi owned station.
One of their products, Victoria Rubadiri, even exported the accent to NTV.

Kenyans have for a long time now been making fun of the station, and it is now widely referred to as Capiroo FM.
This week on Tujuane, one lady spoke with a British accent, and Kenyans saw this as an opportunity to bring back the Capiroo issue.

Below are some tweets on the matter.

You have 2MB of accent remaining. Dial *544*Capiroo# to get another accent.

I just bought a capiroo accent and I think I need to buy subtitles too.

On a scale of Capiroo presenters accents to Redsan’s Jamaican accent, just how fake are you?

To-Do List:
1.Go to Rongai.
2.Come back with a british accent.
3.Apply for a job at capiroo FM.

or Luhya RT @_Kaana_: in Kenya it is either you have a Capiroo accent, a Naija accent or Jamaican accent

A sausage is just your ordinary ratchet mutura but with a capiroo accent.

100 Days of Jubilee.. ‘Waititu 4 Governor’ and Campaign Posters Everywhere – Photos < Previous
Ghana Official Wants Legal Age For Marriage Raised From 18 To 23 Yrs Next >
Recommended stories you may like: