A whole 3 months have passed and no effort has been made to clean up our walls, both by the national government and the county governments. A spot check on Thika superhighway reveals neglect to say the least.
To make matters worse the phrase, ‘Waititu 4 Governor’, written in permanent paint, is all over, almost 15 weeks after he lost.

It would seem that the responsibility falls on the county governments, but with little incentives from the national government, we may probably continue living in a filthy nation. 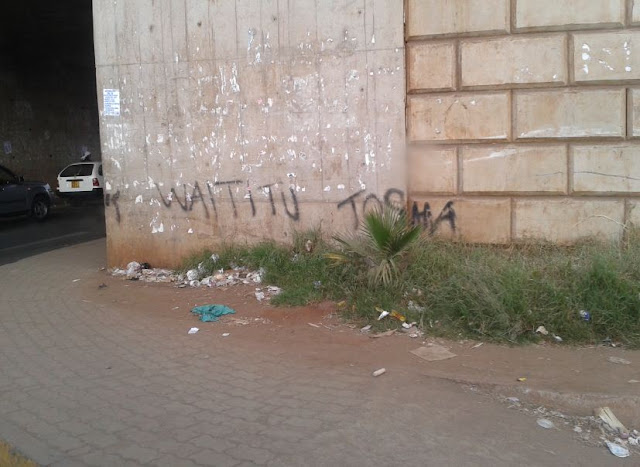 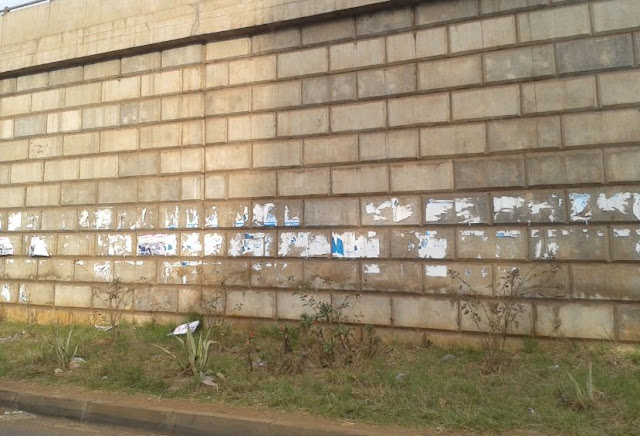 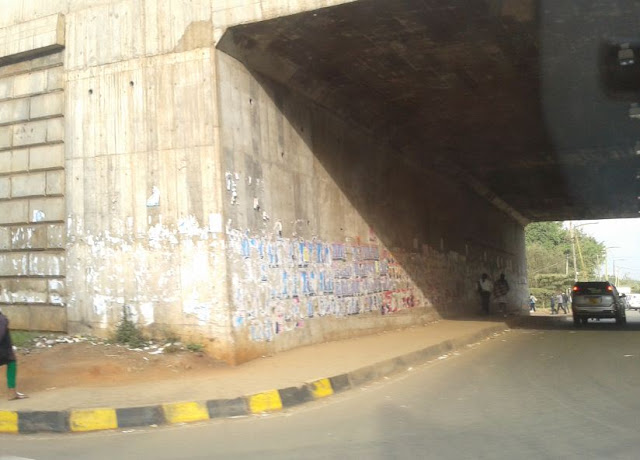 Makau Mutua: Gay Marriage Will Be Legal in Kenya in 10 Years < Previous
Kenyans Make Fun of Capiroo FM’s Accent… Hilarious Next >
Recommended stories you may like: