Betty Kyallo Vows To Hide Her Man Like Marijuana 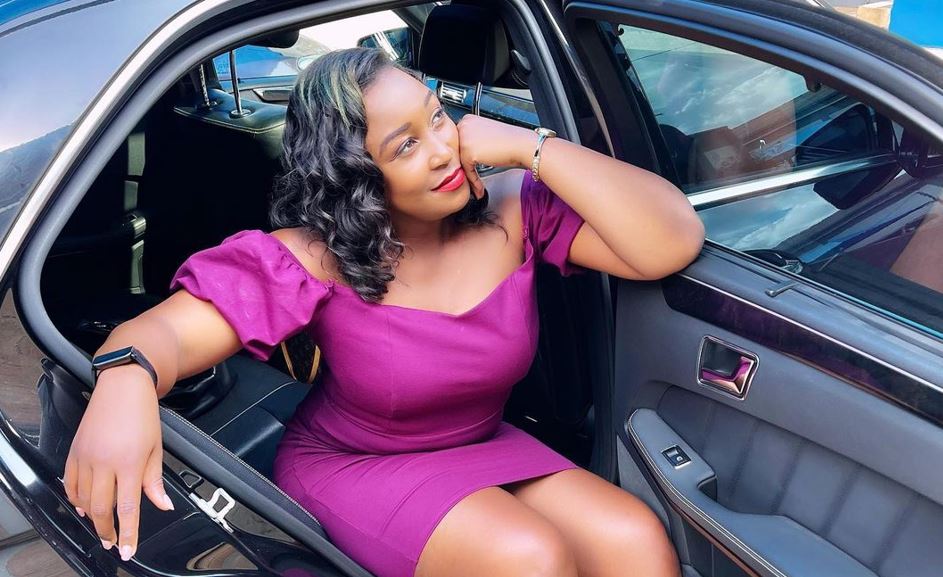 Betty Kyallo has all but confirmed that there is a new man in her life following weeks of speculation.

Speaking to a local radio station, the popular media personality hinted that she is currently seeing someone. She however declined to disclose any details saying she was hellbent on keeping her boyfriend away from the limelight.

Betty joked that she had to keep the man’s identity a secret to avoid being “left”.

The businesswoman said her well-kept secret will be difficult to unravel.

“This time I’m hiding him like marijuana… It’s 2023… Maybe he’s my bodyguard and you don’t know him…” Kyallo joked.

This comes weeks after Betty Kyallo dropped hints about finding love on her socials.

“Highlight of my week❤️ Love is a beautiful thing,” Betty wrote last year while holding a bouquet of flowers. 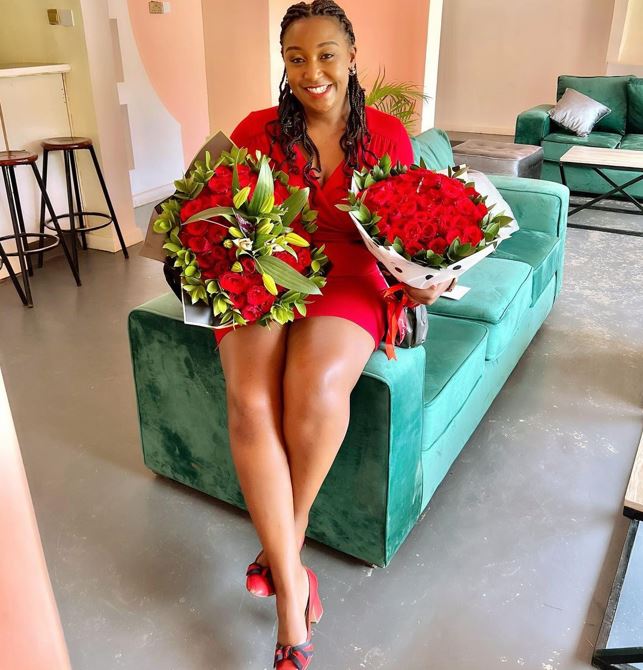 Speaking about the flowers, Betty kept her cards close saying: “I am very happy and about that photo of me holding flowers, Kwani siwezi pendwa na my mum ama yesu.”

Betty also spoke about taking her time before getting into her new love affair.

“My mum said I should not rush again and I decided to wait but something also happened and we are at a good place,” she said last month. 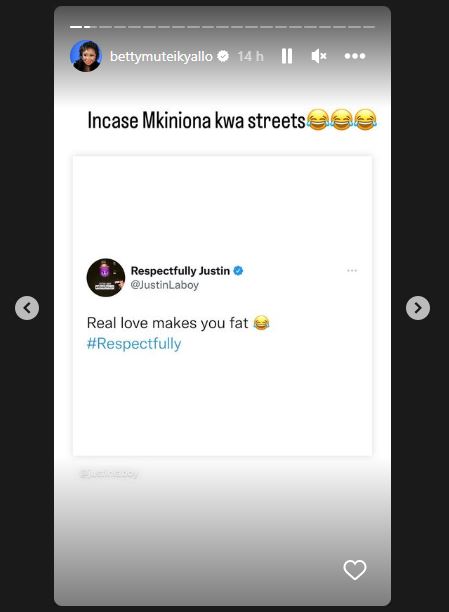 President Ruto – Canada is Our Partner in Blue Economy < Previous
Kamene Goro Sympathizes With Betty Kyallo: “I’m Sorry” Next >
Recommended stories you may like: