President Ruto – Canada is Our Partner in Blue Economy 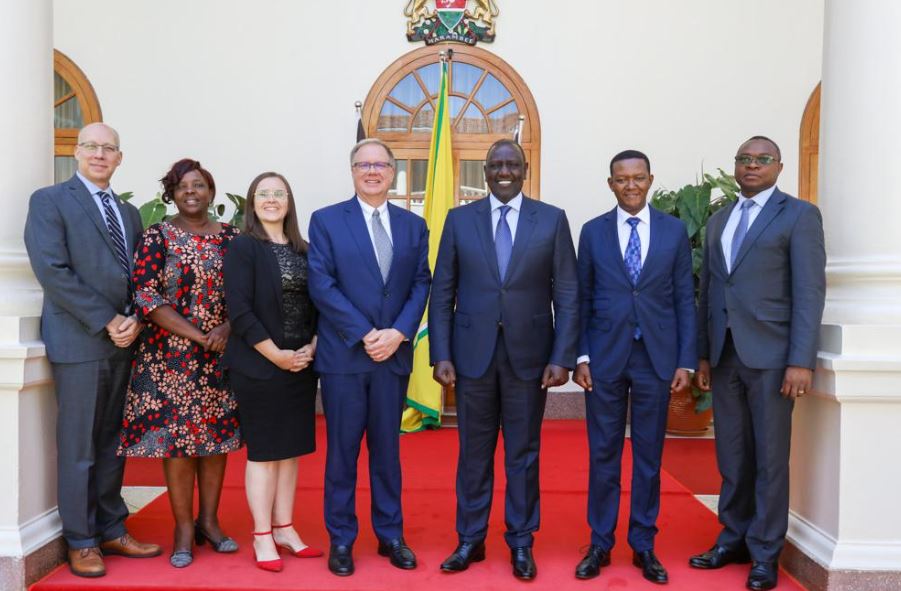 President William Ruto has commended the Canadian Government for its support in the Blue Economy.

He said the exploitation of the sector’s resources is a key plank of the Bottom Up Economic Transformational Agenda (BETA).

He called for more Canadian private-sector participation through public-private partnerships.

“The Blue Economy exploits stand at Sh12 billion but can increase to between Sh120 billion and Sh180 billion,” the President said.

He spoke on Wednesday at State House, Nairobi, during a courtesy call by Canadian High Commissioner Christopher Thornley.

The High Commissioner said Canada will continue working with Kenya on areas of mutual interest.

He thanked the President for the role Kenya is playing in conflict resolution in the Horn of Africa. 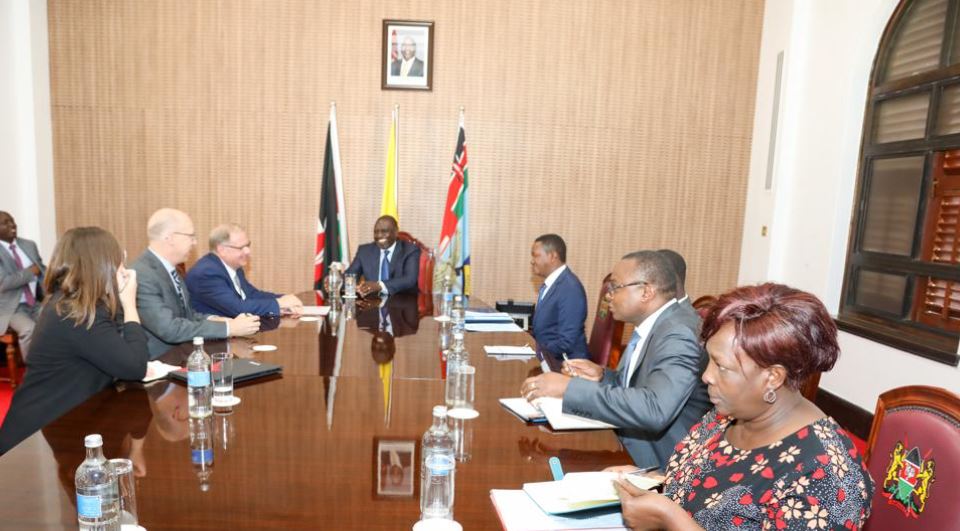 Why Bouncers in Kenya Want Guns, Placement Under Interior Ministry < Previous
Betty Kyallo Vows To Hide Her Man Like Marijuana Next >
Recommended stories you may like: