Ben Pol Apologizes To Anerlisa Muigai and The Public 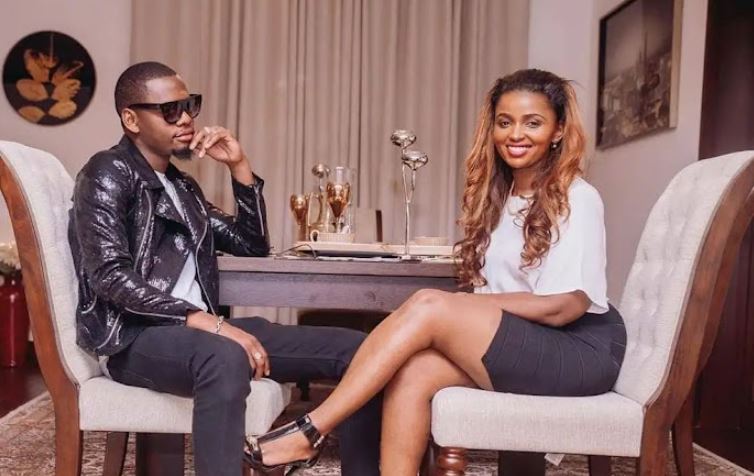 Ben Pol has owned up to his mistakes following his explosive interview with Millard Ayo that left his ex-wife Anerlisa Muigai breathing fire.

Taking to his social media pages, Ben Pol released a written statement saying he did not intend to hurt the Keroche Breweries heiress.

“I want to apologize for the things I said about my marriage during my series of interviews with Millard Ayo, which started broadcasting on the 13th of January, 2023. My intention was never to hurt but to share my experience of the marriage, an experience I take full responsibility for. I also wanted to articulate how it affected my mental health,” he wrote.

Ben Pol acknowledged that his words were hurtful and apologized to Anerlsa and the public.

He assured that going forward, he will be mindful of how he talks about his experiences with mental health.

While I do want to continue to talk about mental health and speak about my experiences, I will strive to do so in a way that is more mindful and more constructive,” he concluded.

1. Speak your mind and your experience it will help you to Move on
2. See a therapist for mental health issues
3. Dont jump into another relationship kwa sasa take time off to heal (go for a holiday)
4. Get a hobby! Or hit the studio and hit us with them sad love songs! ❤️❤️

You will be fine, next time utafanya maamuzi sahihi? Pole sana kwa hali uliyopitia mzee. We understand you.👊👊. Keep going

I really understand you, sometimes we feel in order to be out of intraconflict we must speak to the crowd, but unfortunately, things go worse, another time try to handle by yourself and focus more on building your life. Pasts are pasts, can never change, but future can be changed

You all bashing this man for absolutely nothing, we should be concerned more of his mental health. You all encourage men to speak up but when we do we end up being demonized for it. Outrageous.

Governor Kawira Impeachment Not About Gender. We Have A Problem With Her Husband – Meru MCA < Previous
Maureen Waititu Shares 3 Tips For Moving on From a Painful Break Up Next >
Recommended stories you may like: