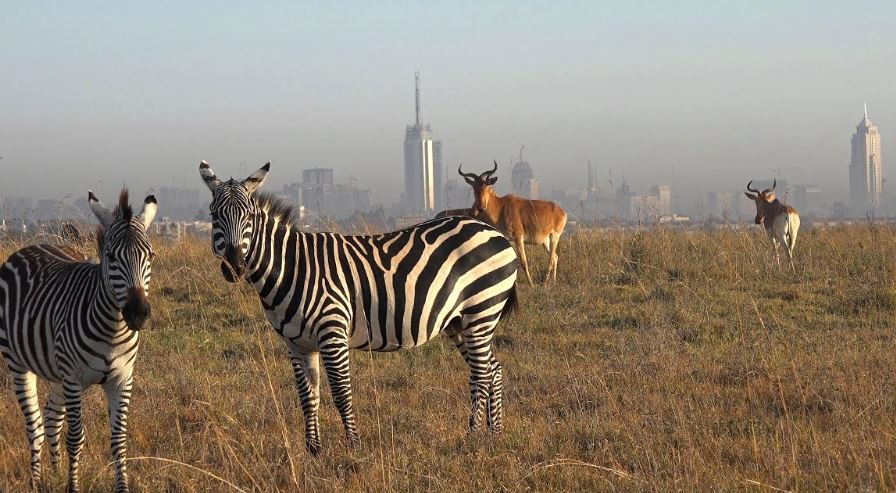 Two men have been charged at the Kibera Law courts for allegedly sneaking into the Nairobi national park to defecate.

But the court entered a plea of not guilty against them after they explained the circumstances that led them to relive themselves at the park.

The court heard that Simiyu and Bogonko committed the offence on September 30 at around 5 pm on the side of the park near the Catholic University of East Africa (CUEA).

The prosecution informed the court that Kenya Wildlife Service officers on patrol spotted the suspects within the park and they informed them that they were just relieving themselves.

In mitigation, the accused persons said they were picking plastic bottles within the park when they felt the urge to answer the call of nature.

Magistrate Mwangi released them on Sh50,000 cash bail with a surety of a similar amount.

The case will be mentioned on October 11.

Cattle Rustling in North-Western Kenya – Time for an Ideological, Rather than a Military Solution < Previous
Otiende Amollo, Gor Mahia Denounce Freemasonry After Ambrose Rachier Confession Next >
Recommended stories you may like: