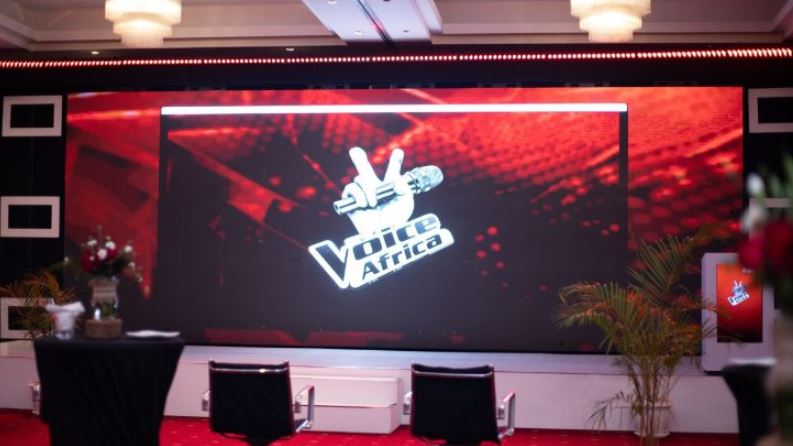 Following the success of The Voice Nigeria, Airtel Africa has partnered with FAME Studios Africa to roll out the award-winning talent show in all 14 Airtel Africa markets.

The debut season of The Voice Africa will be streamlined to millions of Africans via Airtel TV, Free to Air stations (FTAs) and paid channels across 14 countries in Africa.

In Kenya, Airtel has partnered with Citizen TV to showcase the brightest of African musical talents, alongside a high-profile panel of coaches and TV hosts.

Airtel Kenya Marketing Director Prisca Murigo added: “This is an opportunity for everyone who has a music dream to have an opportunity to express themselves to be recognised at a global scale and also build a career in music.”

The Voice Africa is currently accepting online applications until November 10 ahead of live auditions in the coming months.

Seven participants from each of the 14 countries will be selected to participate in the singing contest, with one of them eventually crowned The Voice Africa.

“Kenya has such great talent and this is the one season where we as Kenyans can stand up and show it to the continent. This is the first time in Africa that we are having a program at this scale,” Danice King’ori, Airtel Africa’s Media Lead said.

Interested participants are required to prepare a one-minute video of themselves singing, saved in mp4 format.

They will then log on to www.thevoice.africa, fill out the registration form and upload the video.

The Voice Africa will begin airing in March 2023, with the grand finale taking place later in the year. It is anticipated to attract more than 100 000 vocalists, with an audience reach exceeding 100 million viewers.

Meru Man Catches Wife In The Act With Son < Previous
Sakaja Shoots Down Ksh500M For Official Nairobi Governor Residence Next >
Recommended stories you may like: