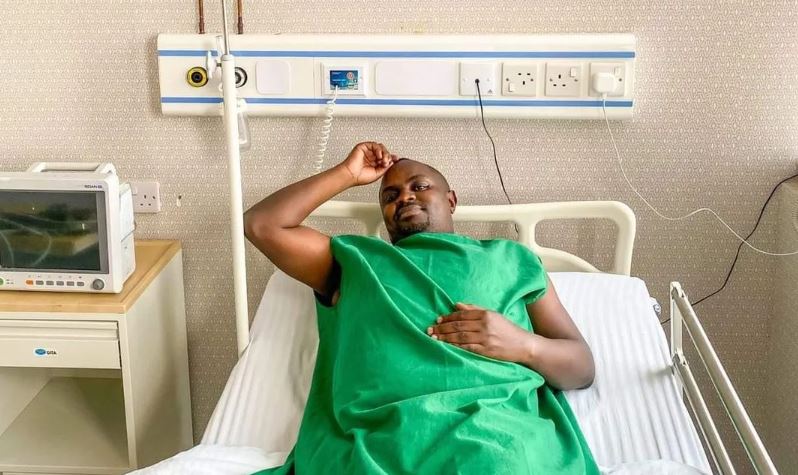 Rapper Gabu(born Gabriel Kagundu) is recuperating after going under the knife to get rid of swelling in his scalp.

The one-third of the P-Unit rap group said he had the swelling for over seven years, with a CT scan showing it was collected fat on the outside of his skull.

“It was a chilling moment for me, I had a hump at the back of my head that had swollen. I went for a CT scan and was told it was collected fat. The fat had collected outside my skull. So they advised me to have it removed,” Gabu said. 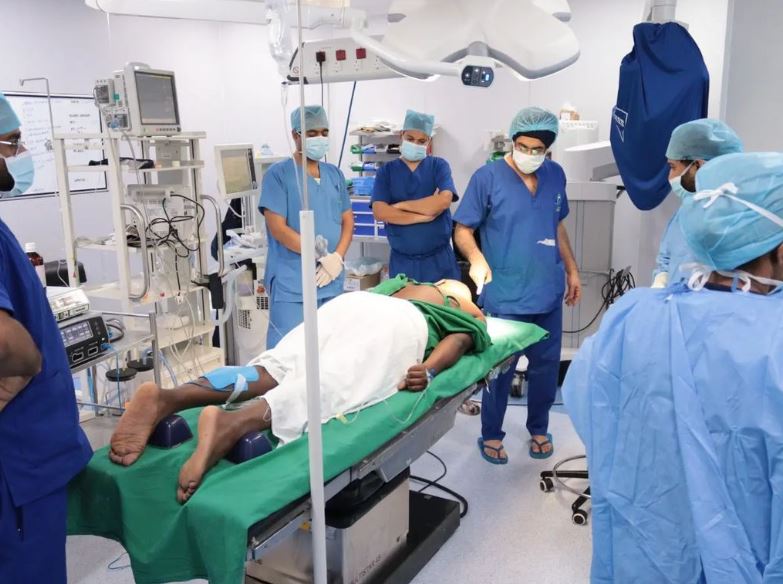 “This was the first time I had to go under the knife in a hospital. I thank God because the last time I was in a hospital for a serious treatment is over 20 years ago,” the rapper added.

Gabu underwent the surgery at Mediheal hospital. He says everything went well and thanked God and his friends, among then former Starehe MP Jaguar.

“It was a chilling experience because anything that is happening to your head is scary. And a surgery, whether minor or major, is very serious because we have seen people who go into the theatre and never come out. So you just thank God when all goes well. I also thank my friends like singer Jaguar who was there for me,” he said.

How Can Medical Hemp Help Treat Chronic Fatigue? < Previous
Woman To Serve 3 Years in Prison For Killing Husband Next >
Recommended stories you may like: