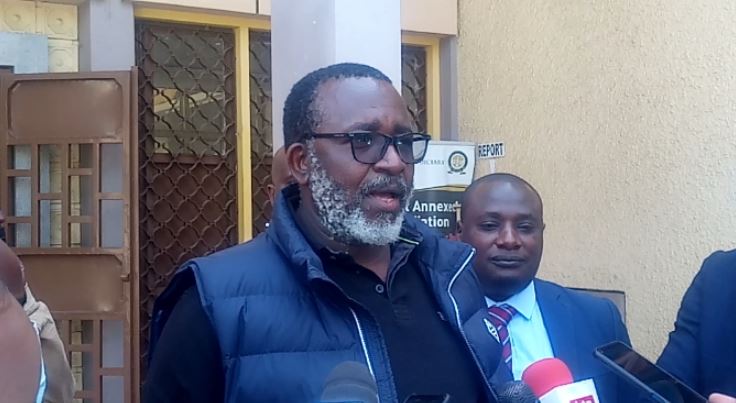 Agriculture Cabinet Secretary nominee Mithika Linturi is apparently in the clear after attempted rape charges against him were dropped.

Chief Magistrate Susan Shitubi heard that the former Senator and the woman had reached an out-of-court settlement.

Linturi’s lawyer Muthomi Thiankolu said the woman swore an affidavit on September 21 confirming that they had agreed to withdraw the case.

The complainant was also present in court to attest to her willingness to drop the case.

She informed the court that she voluntarily agreed to drop the case without coercion and made it clear that she wouldn’t bring it up again in the future.

Chief Magistrate Shitubi allowed the withdrawal of the case under section 40 of the sexual offenses act.

The court further directed that the Sh200,000 that Linturi paid as cash bail be released to him as well as the Sh200,000 held by police as exhibit.

The state shall also release to the complainant and prosecution witness mobile phones that it withheld for use as exhibits.

List of 43 Nairobi Clubs Facing Closure Over Noise Pollution < Previous
Cattle Rustling in North-Western Kenya – Time for an Ideological, Rather than a Military Solution Next >
Recommended stories you may like: