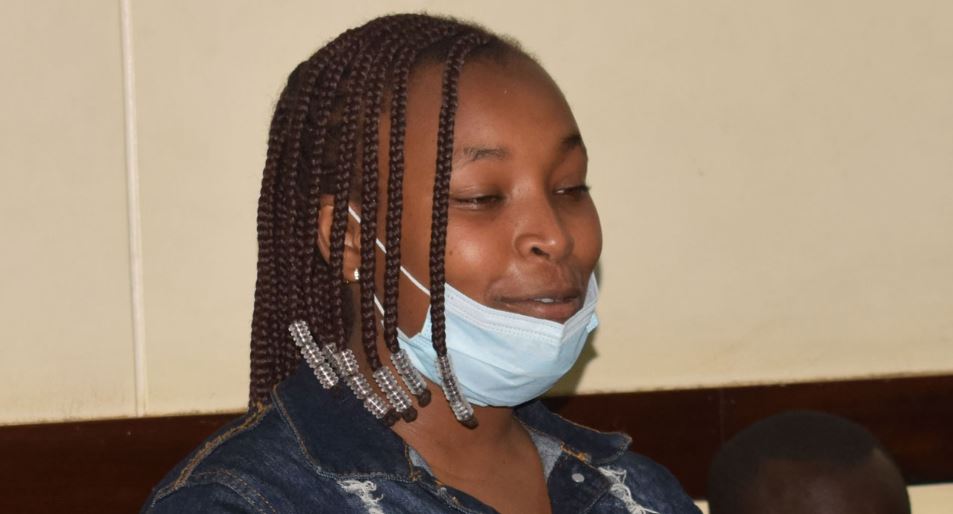 A court in Nairobi has heard how a woman assaulted her ex-boyfriend in a bar after he ignored her.

Appearing at the Makadara Law Courts, Mary Wanjiku was accused of assaulting and injuring Kennedy Mwaniki at a bar in Githurai 44, Nairobi on September 16, 2022.

Mwaniki was reportedly having drinks at the bar where Wanjiku works as a waitress.

The court heard that Wanjiku greeted Mwaniki but he snubbed her. The accused reportedly grabbed a mop stick and attacked Mwaniki causing him bodily injuries.

Wanjiku allegedly committed the offence jointly with another suspect who is yet to be arrested. She denied the charges.

In mitigation, she told Senior Resident Magistrate Mercy Malingu that she dated the complainant and ended the relationship when she discovered that he was a married man.

Akothee Warns, “Get Ready to Die Poor If You Use Social Media as a Weapon” < Previous
Cherargei – Moses Kuria, Jumwa Will Be Best Performing CSs Next >
Recommended stories you may like: