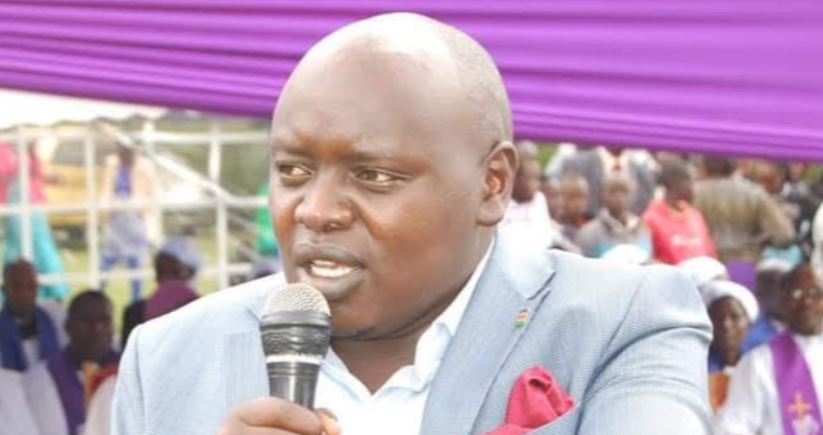 The outspoken Nandi lawmaker said the integrity of the Public Service and Gender nominee and her Trade, Investment and Industry counterpart should not be questioned as they have been declared by the relevant State agencies.

“Aisha Jumwa and Moses Kuria were cleared by agencies like DCI, KRA and EACC before their nomination and I predict that the docket the two hold will be the best performing,” Cherargei stated.

But Nairobi Senator Edwin Sifuna insisted that Moses Kuria and Aisha Jumwa lack the “moral probity” to sit in the cabinet offices.

“You have seen the names the President has put forward for his cabinet. He knows that if we have control of those committees there are names that I have already proclaimed cannot be Cabinet Secretaries in this republic like Aisha Jumwa and Moses Kuria. They don’t have the moral probity to be Cabinet Secretaries,” he said. 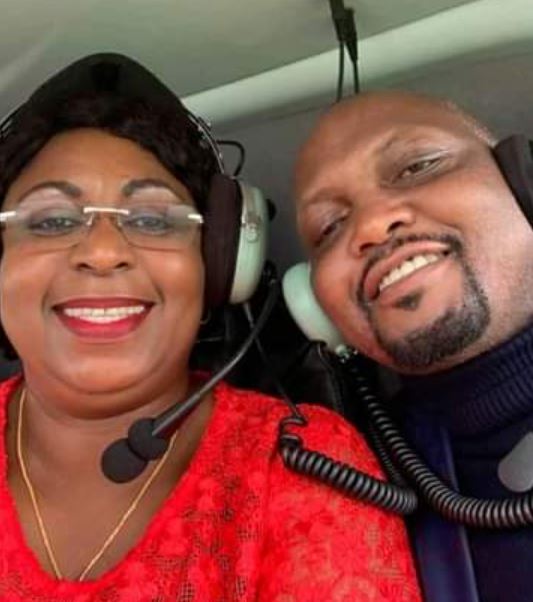 The ODM Sec Gen mentioned that he worked with Aisha Jumwa when she was in ODM.

“Aisha Jumwa is incompetent, she cannot do anything. I was her SG for four years. I have the files for all these people. I have her file, I know her education levels, we have seen her capacity as our representative in the Parliamentary Service Commission,” Sifuna said.

“We have seen her ability to even articulate her issues even as the MP for Malindi. She simply is not the material we expect from a CS.”

Sifuna however noted he has no qualms with Kuria’s competency but rather his suitability.

“You can be competent and not suitable. I have no doubt that Moses Kuria is a competent guy because I know he has gone to school, he is able to do things, he’s been an MP. But the question of his suitability is question we will bring before the vetting committee because of his previous conducts and pronouncements against large sections of this republic.

“Article 73 of the Constitution is the one that lays out the criteria for the selection and election of people into public office and there are three criteria, Personal Integrity, Competence and Suitability,” Sifuna added.

Ignored by her Ex-boyfriend, Bar Waitress Attacks him with Mop Stick < Previous
DPP Haji – Waititu’s Ksh.588M Corruption Case Not Dropped Next >
Recommended stories you may like: