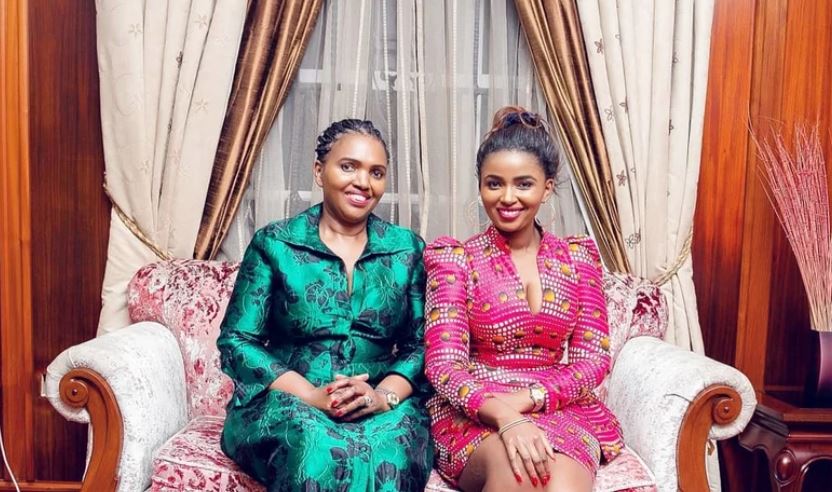 The Keroche heiress accompanied her mother to Parliament buildings in Nairobi as MPs and Senators took Oath of Office on Thursday, September 8.

Taking to social media, Anerlisa shared a clip as they walked on the red carpet of the Senate Chamber.

Anerlisa expressed confidence in her mother’s leadership saying she was her inspiration.

“Heartfelt Congratulations To 🎊 Mum. You are my real inspiration. I have no doubt about your leadership. God Bless You and To Go Before You. 📖” she captioned the video.

Also Read – Tabitha Karanja on Fuel Allowance: “I Was Looking Out For Young Senators”

Anerlisa put up another post with photos of herself in the refurbished Senate Chambers. She disclosed that she hopes to be a Governor in the future.

“One Day I Pray To Be Your Governor 🙏” she wrote. 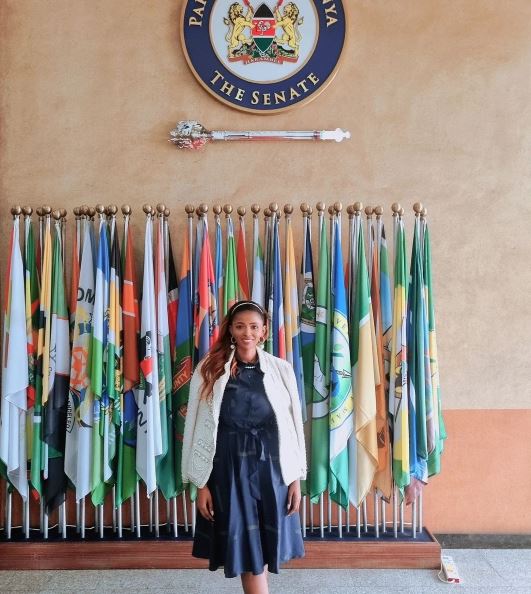 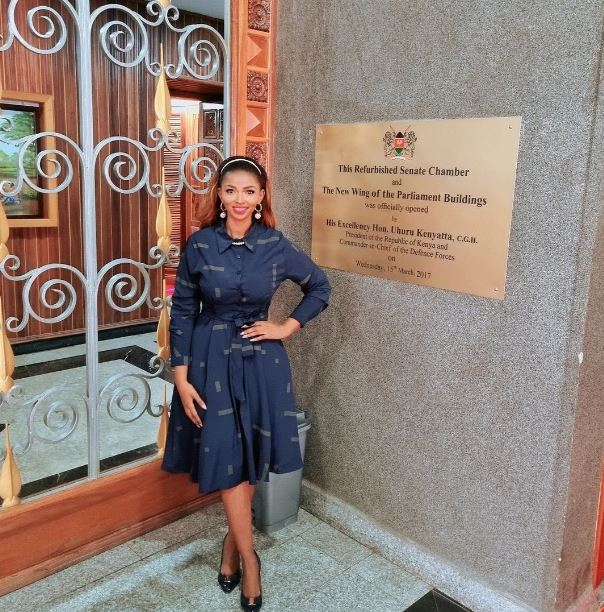 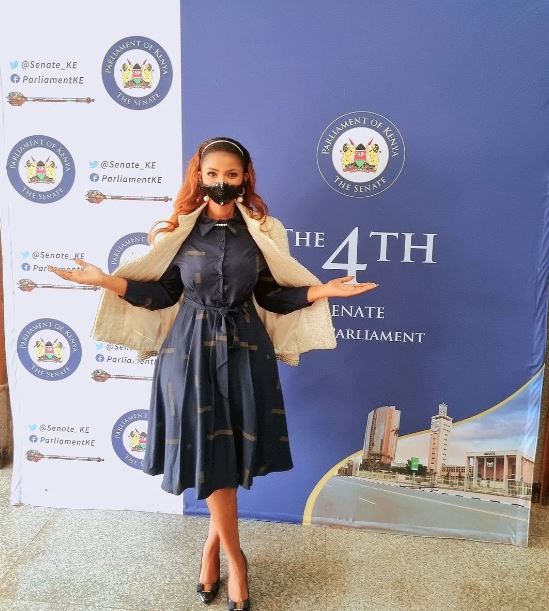 Anerlisa Warns Against Rich Friends, “They Only Smile With You When You Have Money” < Previous
Elsa Majimbo: I Left Kenya and I’m Never Going Back Next >
Recommended stories you may like: