Elsa Majimbo: I Left Kenya and I’m Never Going Back 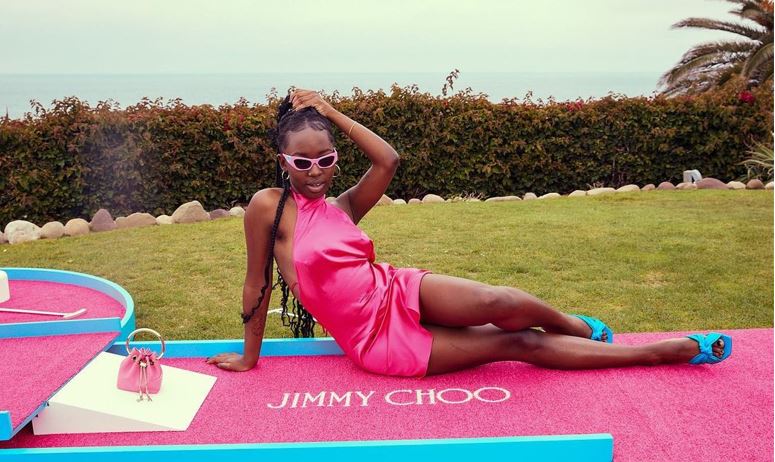 Content creator Elsa Majimbo says she has since cut ties with Kenya and will never return unless she is visiting family.

The comedian said as a result of the cyberbullying she faced when she burst onto the scene in 2020, she has a complicated relationship with Kenyans.

“I have a very complicated relationship with Nairobi. When things started going on well for me there was a lot of backlash to me and there were a lot of colorist things said towards me and surprisingly it’s people from Kenya who were doing that and they were bullying me on the internet,” she told Forbes.

According to Majimbo, Kenyans were dead set on bringing her down, which is why she fled the country at the first chance she got. 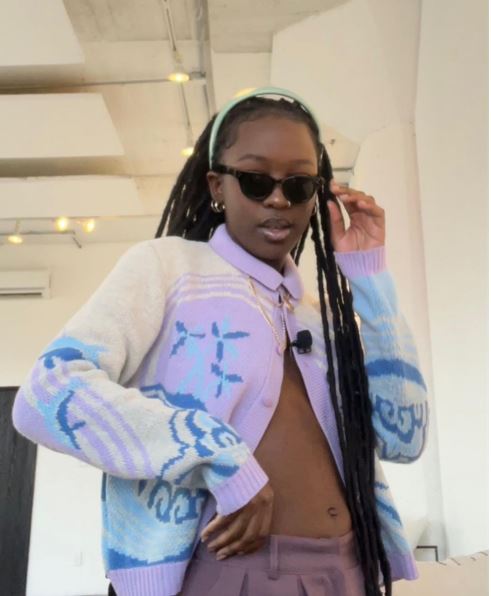 “They were hell-bent on my failure and it was so absurd. When the whole world was cheering me on Kenya was praying for my downfall so when I got the chance I packed my bags and I left. I’ll go to see my family but I left and I’m never going back.”

Majimbo also outrageously claimed that Kenyans prefer female comedians to base their craft “on self-hatred and to call themselves ugly because they are darker and to say that they don’t deserve anything in this world.”

She added that she had since learned to ignore her online haters.

“I just ignore it, I’m making my bag so I’m living my life.”

PHOTOS – Anerlisa Accompanies Mum To The Senate, Reveals Political Aspiration < Previous
WATCH: Khaligraph Raps Passionate Appeal to Ruto on Behalf of Raila Next >
Recommended stories you may like: