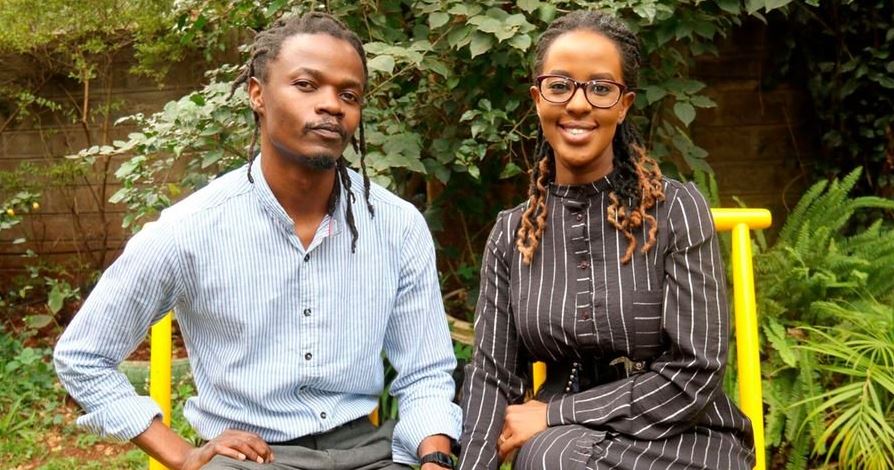 Nairobi-based rapper Juliani has revealed the genesis of his love story with Lillian Ng’ang’a.

Speaking on Hot 96 radio on Wednesday, Juliani said contrary to speculation by a section of Kenyans on social media, he did not snatch his wife from her former lover, Alfred Mutua.

Juliani disclosed that he randomly bumped into Lillian at a mutual friend’s event and they established a spiritual connection.

He said he was unaware that Lillian had parted ways with the former Machakos Governor.

Juliani mentioned that he wasn’t even searching for a romantic partner at the time as he was focussing on himself and his spirituality.