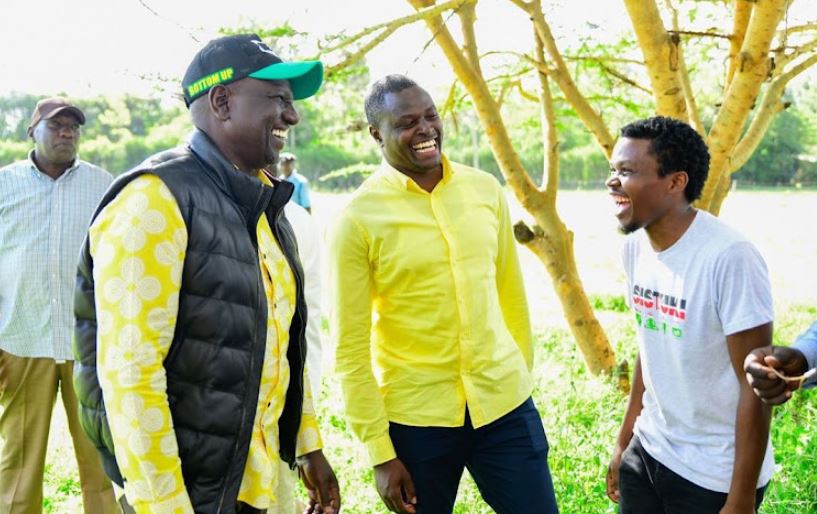 Chipukeezy was tasked with introducing the entertainers during the highly charged inauguration of President Ruto.

The emcee mentioned that one of the entertainers, Zabron singers from Tanzania, would be performing Ruto’s favourite song “Nimeuona Mkono wa Bwana”, highlighting their close relationship. 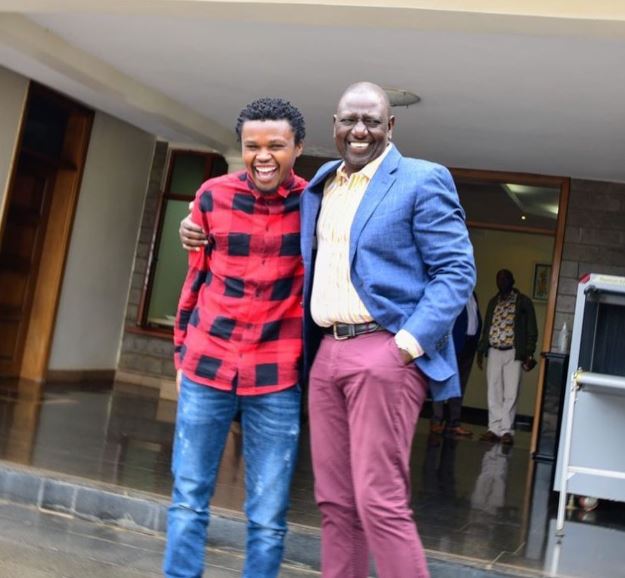 It is also worth remembering that it was Ruto who saw to it that Chipukeezy was appointed NACADA Director.

Speaking about his new role in Ruto’s government, Chipukeezy didn’t specify his exact position but said he will be handling entertainment.

“In this new government, my niche will be entertainment. When entertainers come I just want to coordinate them for the boss moving forward. That’s the role I will be playing. 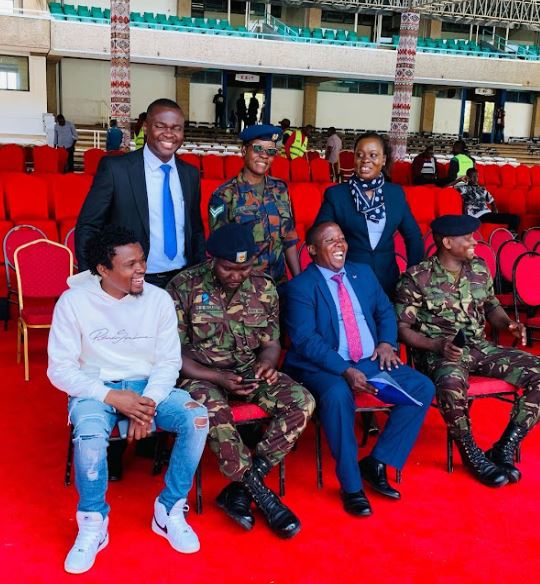 He added: “For now what is important is not the position but championing matters youth, the creative economy, artistes trying to make sure that these things we have been fighting for.

“You know we can run for the positions and not have an impact. We can have a voice and champion for this in this government, like alcohol. I don’t have to be in Nacada to champion for reform.”

Tanasha – Why I Don’t Post My Whole Life on Social Media < Previous
“I Would Never Get Jealous…” Bien Welcomes Foreign Artistes to Perform in Kenya Next >
Recommended stories you may like: