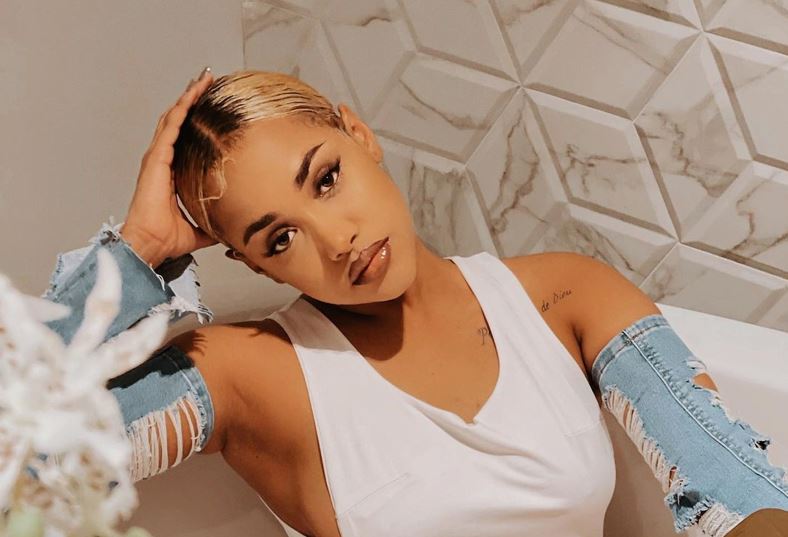 Tanasha Donna says you won’t be catching her posting everything about her life on social media.

The singer acknowledged that her personal life is what most fans are interested in but urged people to focus on her music.

“I’m very selective of what goes out on my social media I usually say that my social media is strictly for my music a bit of my lifestyle and fashion and endorsement,” she stated.

Ms Donna said she is a private person but is working on engaging more with her fanbase.

“It’s a work in progress and I still wouldn’t tell people to expect my whole life on social media that’s just not me. I’m actually a very private person and I like to still guard that privacy to some extent, it gives me peace.”

The ‘Karma’ rapper also elaborated on a recent bad experience with a TZ blogger whom she faulted for using clickbait to run an article about her. 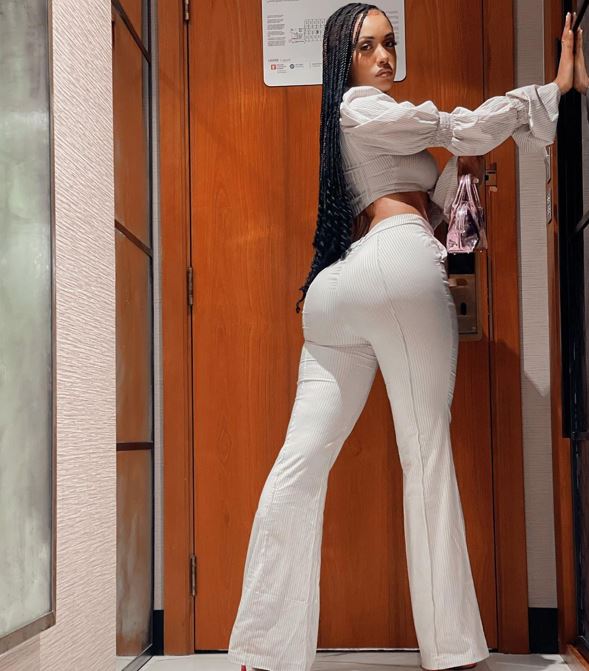 “I didn’t say I won’t do interviews anymore. I had a bad experience with a blogger who had been begging me for an interview for some time and I didn’t want to come off as full of myself and whatnot. So I accepted to do the interview and they send me questions… bear in mind that 90 percent of those questions seemed like they were revolving around my craft you know.

“And there was this one question that popped up about surgery and whatnot and they used that as click bait and they used something controversial as clickbait. I felt it was like a lack of respect,” she explained.

Tanasha singled out veteran TZ blogger Millard Ayo as one of the good ones.

“And this is why I mentioned bloggers like Millard Ayo. When you look at what they are posting it’s just a whole lot of positivity and you don’t see them doing the controversial nonsense that a lot of blogs do especially. And I’m not saying all blogs there are so many blogs out there by the way that I vibe with,” she said.

Adding: “That are really journalists who I feel like are really genuinely interested in my craft, not controversy, who I’m dating or what not because I feel like there is way more to me than that and I’m a creative and it’s high time that people start to channel their focus towards that.”

What Museveni Said About KTN News and ‘Kivumbi’ < Previous
Chipukeezy Speaks on New Role in Ruto’s Government Next >
Recommended stories you may like: