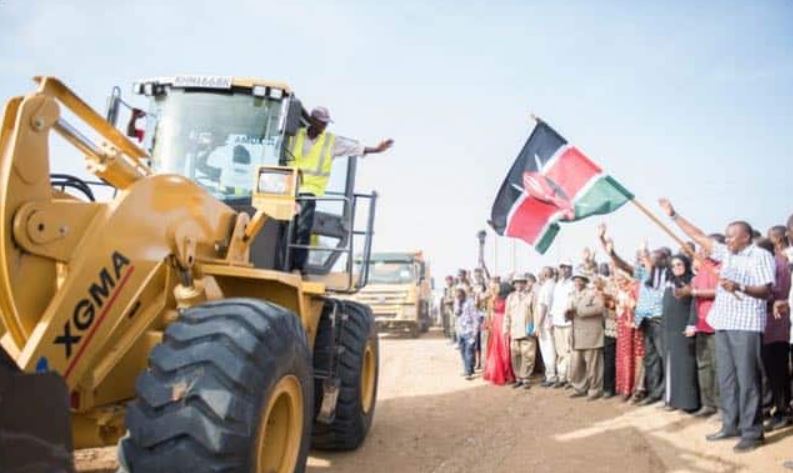 A woman from Mikinjeni village in Bamba ward, Kilifi County has offered a rafter of turkeys to President Uhuru Kenyatta for fulfilling one of his campaign promises.

While seeking reelection in 2017, President Uhuru Kenyatta in his last State of the Nation address committed to tarmac the dilapidated 45km Mariakani-Bamba road in Kilifi County.

The road was tarmacked at a cost of Sh.2.1 billion in 2018 and one of its beneficiaries is Ms Lilian Kali, who is offering President Uhuru Kenyatta 10 turkeys worth Sh100,000.

Ms Kali explained why the road project means a lot to her, saying she swore she would gift whichever leader would repair the road.

She recounted how in 2015 her mother, Nyevu Kirimo, suddenly fell ill after developing post-delivery complications.

“We rushed my mother to Bamba Health Centre but she did not get treatment, forcing us to go to Mariakani Health Centre. But on our way, it started raining heavily and the vehicle got stuck,” she told the Daily Nation.

The 36-year-od said they had to carry her mother for about three days to get to Mariakani Hospital, a journey of 40km.

“It took us three days walking to the hospital while carrying my sick mother. But she was weak and died before receiving any treatment,” Kali recounted. 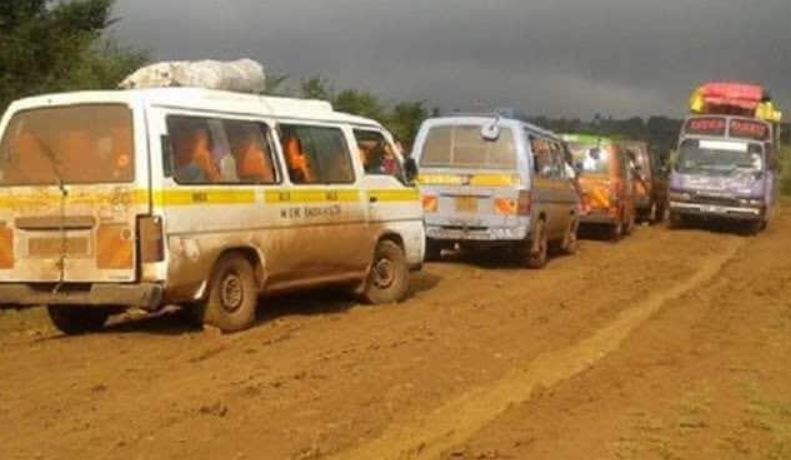 To make matters worse, the hospital lacked a functioning mortuary and Kali’s family had to trek back home with the body.

After acquiring the necessary documents from the local authorities, they started their journey back home with the body on a makeshift bed.

“We started trekking, mourning as we carried our dead mum on the muddy and bumpy road and in the rains, and it took us four days to get home in Bamba,” she said.

“The body was decomposing, and no one wanted to move close to her. Even some family members stayed away. Her body was stuffed in a polythene bag and then hurriedly buried.” 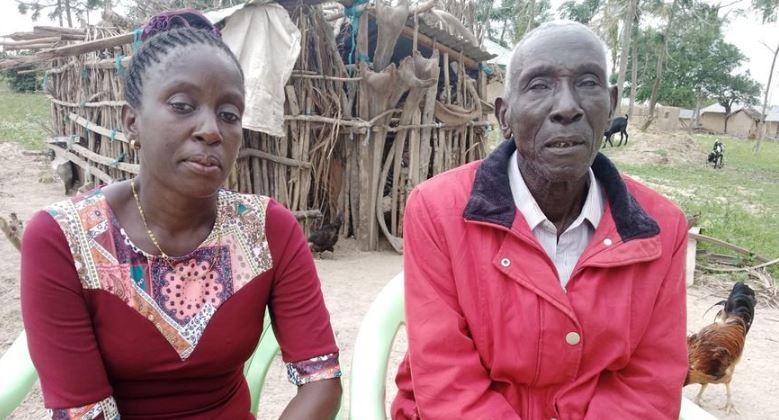 Kali said her mother’s painful death and the trouble they underwent were a reminder that good deeds should be rewarded.

“I swore to myself that if there would be a person, no matter where he or she will come from, who would construct the Bamba-Mariakani road, then I would buy livestock and gift them for saving the community,” Ms Kali said.

“I was engaged in the charcoal business to get money. Out of the sale of 50 bags, I made enough money to buy the small turkeys which I started to rear. I told God to protect the turkeys so that I could give my gift to the President for the road project.”

She added: “It seems that plans to construct the road were in place for many years, but it only lacked someone to implement the project, but here came President Uhuru Kenyatta, who made it a reality for the people of Ganze.”

Kali wants President Kenyatta to collect his birds from her Bamba home before his term ends. She explained why she chose turkeys as a gift.

“A turkey is a proud bird. I like the way they swing in pride when they see a person. I did not want to buy a goat because maybe he eats goat meat every day. A turkey is a unique bird to gift someone of his stature,” said Ms Kali.