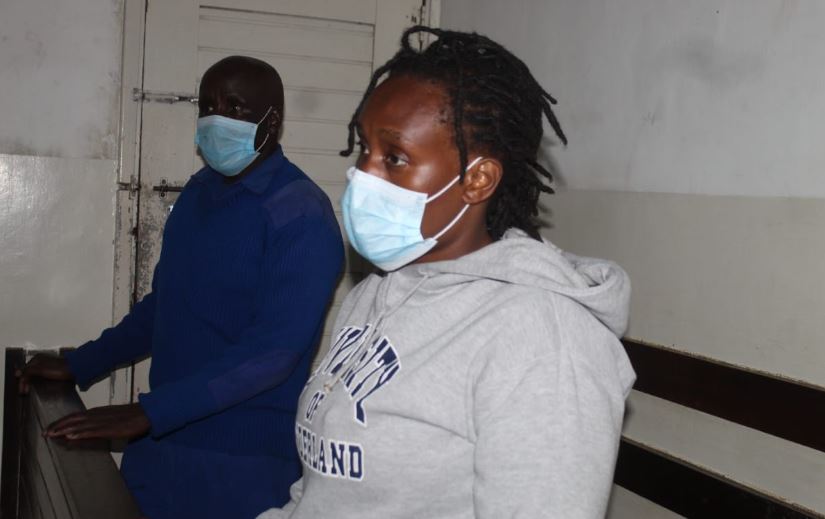 A woman who worked as a house help has been charged in court for sexually assaulting her employer’s daughter aged four.

The court heard that Ms Kamene committed the offenses on unknown dates between the month of April 2021 and June 2022 at Exeter court in Kilimani area, Dagoreti Sub-county within Nairobi county.

She was charged with another count of intentionally and unlawfully using her finger/tongue to penetrate the private parts of J.S.A, a child aged four years.

Kamene was also charged with another count of committing an indecent act with the child.

Court papers showed the sexual assault was revealed after the minor cried loudly at night pleading with the ‘aunty’ the accused person to spare her.

The accused however told the court that the offence was fabricated.

The Trending Memes and Tweets This Tuesday < Previous
Woman Offers Uhuru a Gift For Fulfilling Campaign Promise (PHOTOS) Next >
Recommended stories you may like: