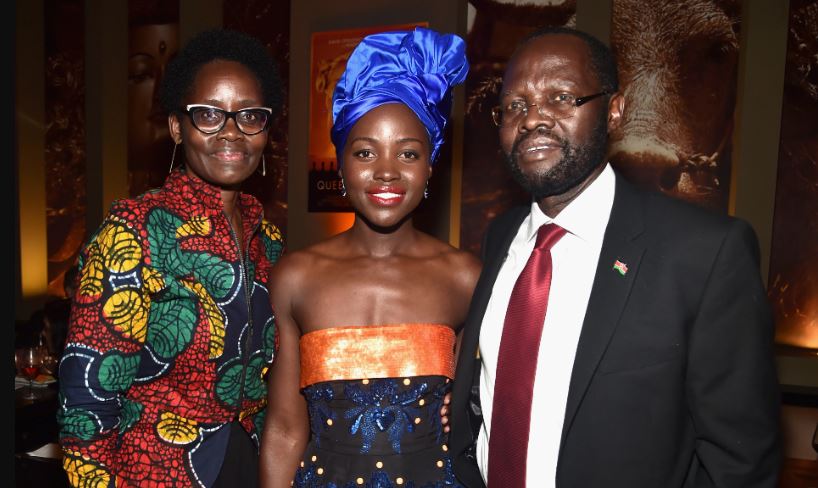 Prof Nyong’o retained his seat in the just-concluded General Elections and he will now serve his second and final 5-year term as Governor of Kisumu county.

Nyong’o beat former Governor Jack Ranguma of the United Democratic Movement (UDM) to emerge the winner as early as Wednesday.

Of course one of those who congratulated him was his celebrity daughter, Lupita Nyong’o, who shared her message on her Instagram page with over 9 million followers.

“ABICH MORO!(Five more) Congratulations to my Daddy and THANK YOU to the people of Kisumu for their overwhelming support at the polls. #5moro #TichTire,” Lupita wrote. 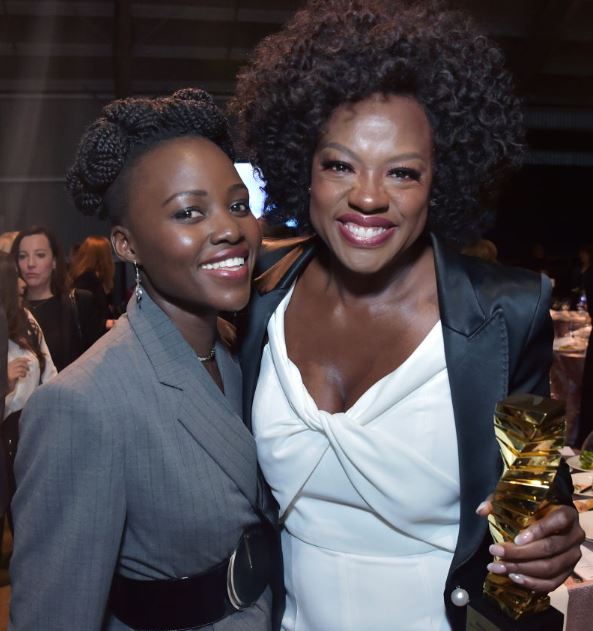 Akothee Says Kenyan Youths Should Learn From Jalang’o < Previous
Nelson Havi’s Message To Twitter Trolls After Losing Westlands MP Race Next >
Recommended stories you may like: