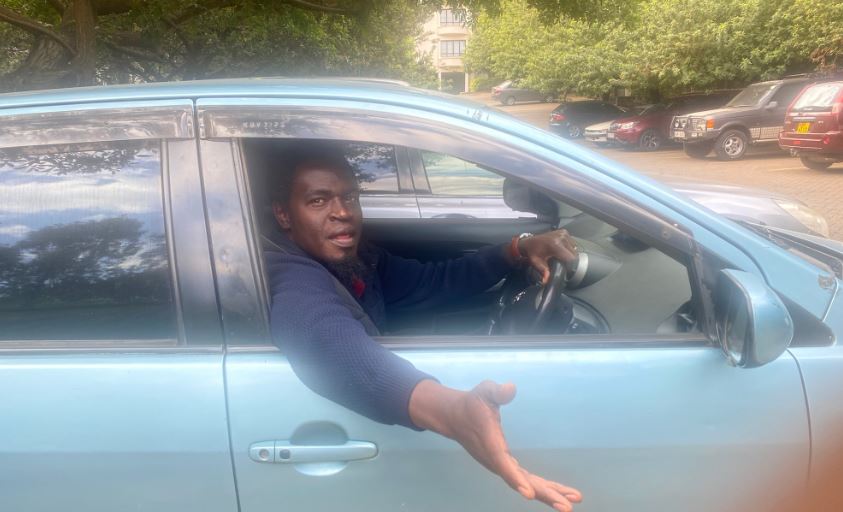 Former Law Society of Kenya (LSK) president Nelson Havi has addressed internet users who have been trolling him after he lost the Westlands parliamentary seat to the incumbent Tim Wanyonyi.

Havi was among a host of popular candidates who conceded defeat early even before the Independent Electoral and Boundaries Commission (IEBC) announced the constituency’s official results.

Taking to Twitter Wednesday, Havi congratulated Wanyonyi saying he was contented with the outcome of the results.

“Well done Team Havi. We are the minority in the contest for Westlands. The majority chose Timothy Wanyonyi. They duly deserve him in their wisdom or lack of it. On our part, we are contented with the outcome. Congratulations to you my elder brother, Tim Wanyonyi. Serve well,” wrote Havi.

Being one of the more popular personalities on Twitter, Havi’s concession was met with ridicule and mockery from the famous KOT.

This prompted Havi to share another tweet addressing the trolls. He told them to maximize their time on other important things.

“…Life goes on. Do not waste your time trolling me. Maximize the use of your time here on earth before it stops running and you become eternal, dead!” Havi tweeted in part.

Check out some of the funny Twitter reactions to Havi’s loss below.

You vying against Tim was like selling rice next to the posho mill in Kakamega. It was impossible business.

This thing for losers throwing passive-aggressive jabs calling the very people they wanted to serve and campaigned for votes from illiterate just because they didn’t vote for them is very small-minded. https://t.co/QSnnl5ouH8

‘Or lack of it’? We shall remember your insult to the Westlands Voters in 5 years… https://t.co/9HQHbedzmf pic.twitter.com/3orwrkrWwk

“They duly deserve him in their wisdom or lack of it!” https://t.co/z9CNth6gU6

The quintessence of a sore loser. And to insult the electorate in the same breath as congratulating your rival is remarkably insincere. https://t.co/BFJBkYMLva