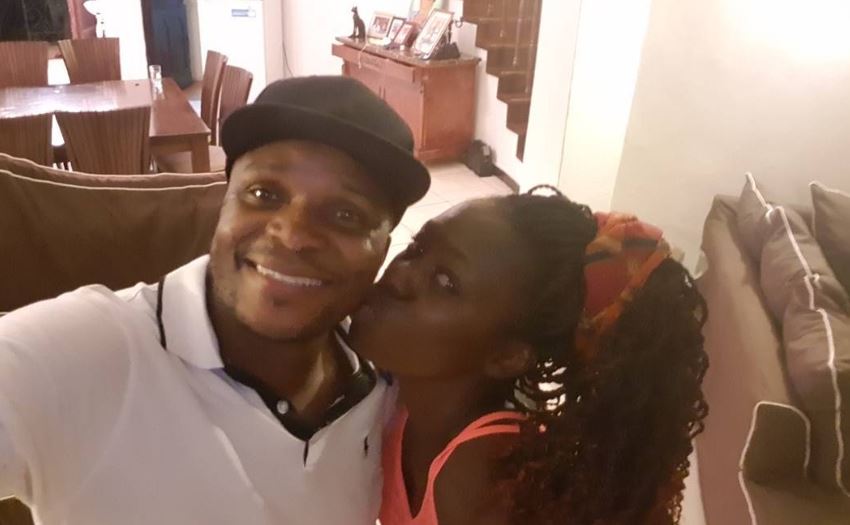 Celebrity singer Akothee was full of praise for radio personality Jalang’o following his win in the just concluded General Elections.

Jalas is the new MP-elect for Lang’ata constituency after trouncing the incumbent Nixon Korir, who conceded defeat on Wednesday.

“From the results that we’ve tallied at the Generali centre, my competitor Jalango has a lead and I want to congratulate him as he prepares to take the mantle and move Langata forward,” Korir said.

“To the people of Lang’ata, I  sincerely thank you for according me an opportunity to be your Member of Parliament for the last 5 years.”

“MY PROMOTER WHO PAYS ME millions for his LUO FESTIVAL And treats me the way Artiste should be treated without negotiating 🥰🥰” Akothee started her message. 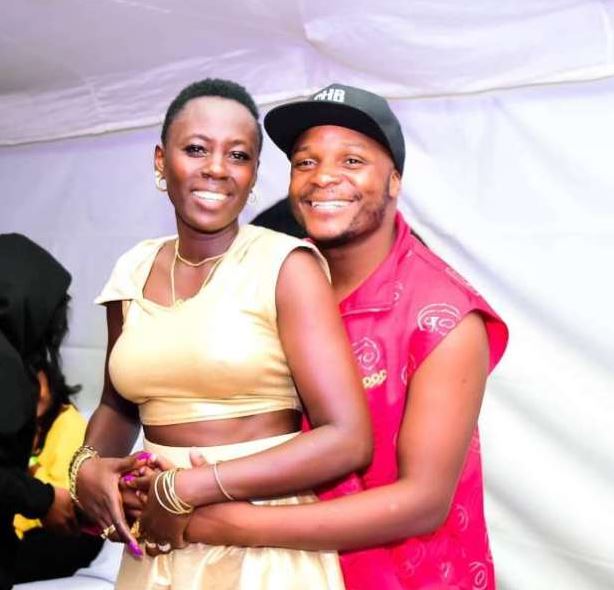 She went on: “I have always wanted to have a man who wakes up at 5.00 am and goes to bed late. A man who does his things his own way, knows no inheritance nor favors. A man who has himself against the world. The go-getter, the winner and a fighter. The vision bearer.”

“I looked at Jalang’o during campaigns and I could see the weight on his shoulders aah osiepnani😍 Youths should learn from you. I am one of your proud friends, 👏 Congratulations JATELO they call you Phelo! I call you baby. MHESHIMIWA Congratulations kendo. I love you @jalango,” Akothee professed.