The Millions Zuchu Would Have To Pay Diamond to Leave Wasafi 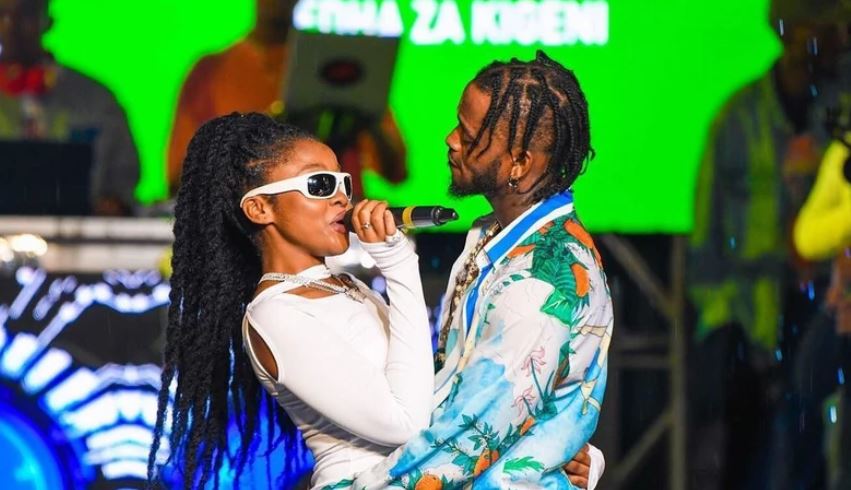 WCB Wasafi President Diamond Platnumz has revealed how much his signee Zuchu would have to pay to terminate her contract with the record label.

According to Diamond, the songbird would have to part with a whopping Tsh10 billion(Ksh511 million) if she were to terminate her Wasafi contract before its maturity.

In an interaction with a fan on social media, Diamond defended the hefty buy-out price saying Zuchu’s numbers and popularity had grown exponentially since she signed with Wasafi. 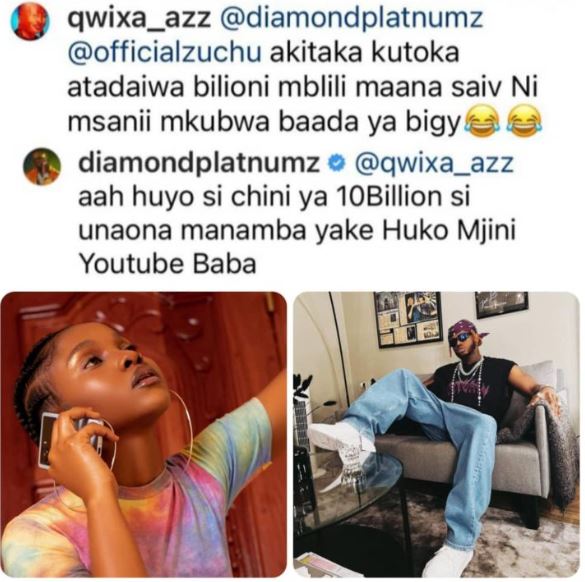 The singer’s remarks come amid allegations that Wasafi exploits its signees. These allegations re-emerged recently after Rayvanny parted ways with Wasafi.

Reports coming out of Tanzania indicated that Diamond fined Rayvanny Sh2.5 million for performing at Nandi festival before fully terminating his contract with Wasafi.

Before Rayvanny, Harmonize left Wasafi and had to pay a reported Sh22 million.

“We are in the music business but at first there were rumours that artistes are being exploited. It even reached the President but we explained ourselves saying this is business and they understood it from our point of view.

“So you can’t just leave when we have invested millions in your craft. I invest in these people, make ensure they have a name for themselves, plus shows so that we can also make money at the end of the day,” Diamond explained.

He added: “If I wanted I could have invested that money in something else, but I choose to invest in entertainment. WCB artistes are some of the richest artistes right now because of the investment we put in them.”

Diamond Congratulates Kenyans For Electing Ruto < Previous
Jalang’o Hands Over YouTube Channel, To Launch New One as Lang’ata MP Next >
Recommended stories you may like: