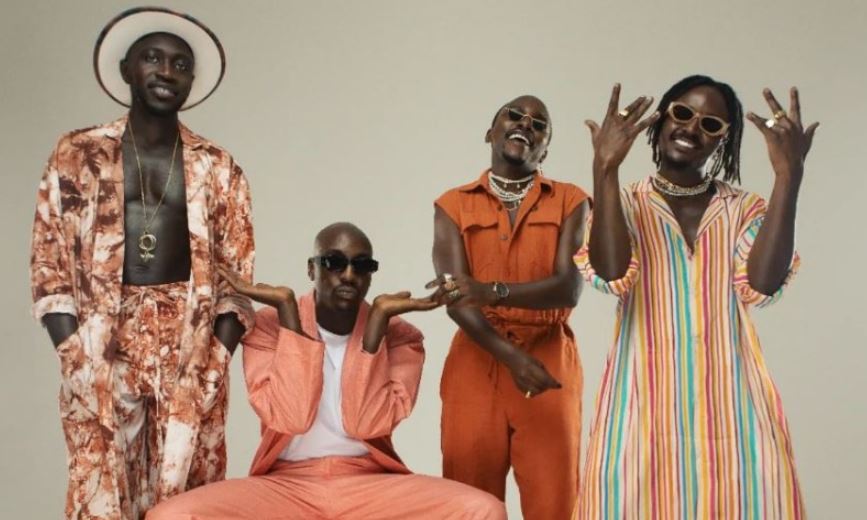 Top Kenyan boyband Sauti Sol is independent once again after they ended their contract with Universal Music Africa (UMA), a subsidiary of one of the world’s largest music labels Universal Music Group.

The band’s lead member Bien Aime explained that their contract with UMA expired and they chose not to renew.

“What happened is that our contract at Universal had reached its expiry date and it was either we sign a new contract or terminate the one we had. In our own wisdom we thought it was best we do not renew our contract with Universal Music and go independent,” Bien said.

He noted that their split was amicable and that Sauti Sol did benefit from the two-year partnership.

“Much as we worked with universal, I feel it’s been a good relationship, we have split amicably in terms of we are going independent for our next project but let me say that what we benefitted from Universal.” he said. 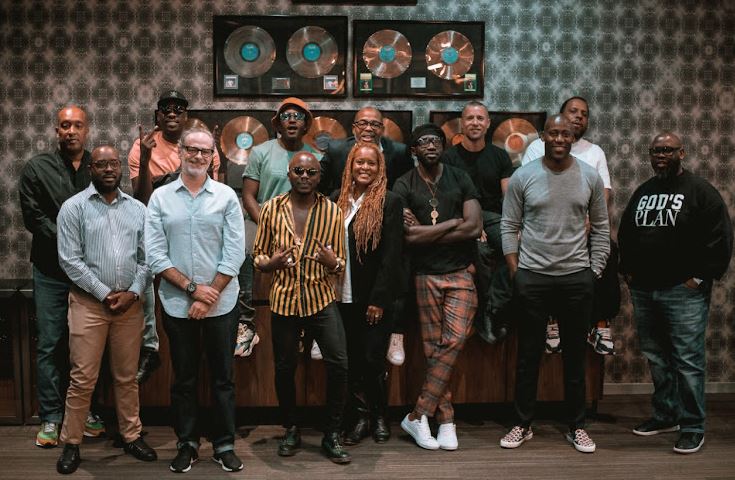 Urging other music stars to go independent, Bien noted he can get the benefits of being signed to a label as an independent artiste.

“What I can say is that the things I got when signed under Universal I can still get them as an independent artiste.  Artistes right now don’t need to be signed to a label. Maze kuweni independent.”

“After working with universal, I have realized one thing. Going International haiko kwa ule msee unawork na yeye. Iko kwa kichwa yako, it’s in your mind, so kisanii lazima kwanza umekuwa umeji elevate so us – Sauti Sol we were already there, mentally and musically too.”

Bien disclosed they are working on another Sati Sol album that will be produced under Sol Generation. The ‘Mbwe Mbwe’ hitmaker mentioned that Sauti Sol will continue working with other international labels to distribute their music.

“Right now we are doing another independent solo album for Sauti Sol, but we will definitely collaborate with other major labels when it comes to the music distribution. Now we are producing all our music under our music record label Sol generation,” he said.