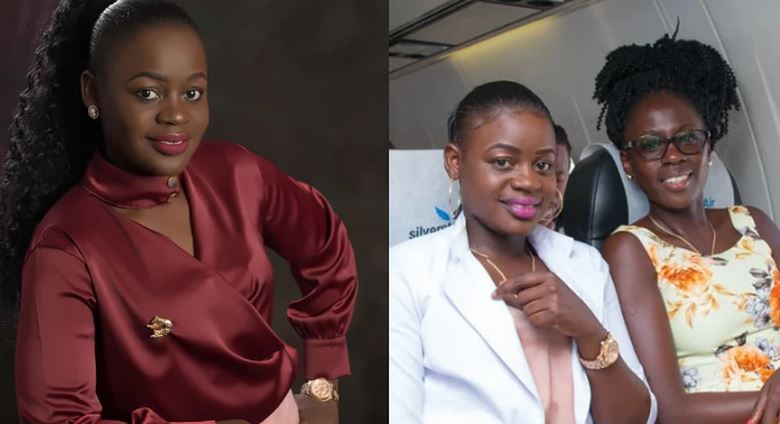 The ruling Jubilee party nominated Cebbie to serve as a member of the County Assembly of Migori for the period 2022-2027.

Her nomination however raised eyebrows from some sections that claimed she was favoured. Cebbie moved to address these claims in a statement shared on her socials, insisting she is competently qualified to hold the position.

Most recently, I have been nominated by the Jubilee Party, a founding member of the Azimio Coalition Party, to serve as a member of the County Assembly of Migori for the period 2022-2027. This call duty, in and of itself, whether conformed or not, it’s a testimony of appreciation of talent and industry by political party luminaries,” Cebbie wrote.

Adding: “A lot has been said, mostly in the negative, about the nomination of young women leaders to positions of leadership. I have seen insinuations that such nominations are anything but merit driven.

“As a leader and beneficiary of the gender top up framework, I have a residual obligation to debunk such fallacies. To begin with, it’s a constitutional imperative that each County Assembly shall comprise of not less than two-thirds of either gender.” 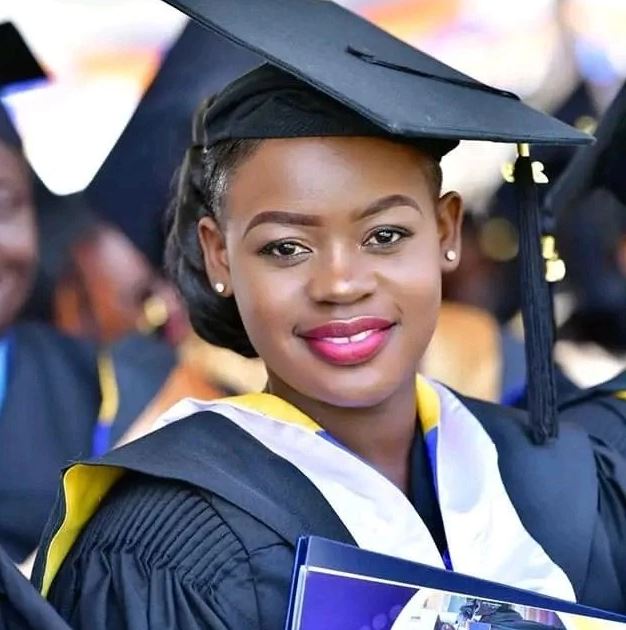 Cebbie, who is sister to celebrity musician Akothee, said her academic credentials affirm that she earned the nomination by merit.

The businesswoman holds a Bachelor of Science Degree in Communication and Public Relations and a Master’s in International Relations.

“At the very minimum, my subject of intellectual inquiry at Masters’ level disclosed a genuine interest in Kenya’s democratization process. On this score alone, the interest in governance and politics is self-evident,” she argued.

“If I argue that my nomination is merit-based, it’s just that. The factual matrix flowing from my academic qualifications support a merit-based claim to this nomination. You would have to be a fool to challenge that,” Cebbie stated.

Cebbie has been serving as the Global Peace County Ambassador for Migori County.

Health Ministry Calls For Decriminalisation of Suicide in Kenya < Previous
‘Go Independent’ Bien Aime Urges Musicians After Terminating Contract With Universal Next >
Recommended stories you may like: