Rayvanny to Part With More Millions After Wasafi Contract Breach 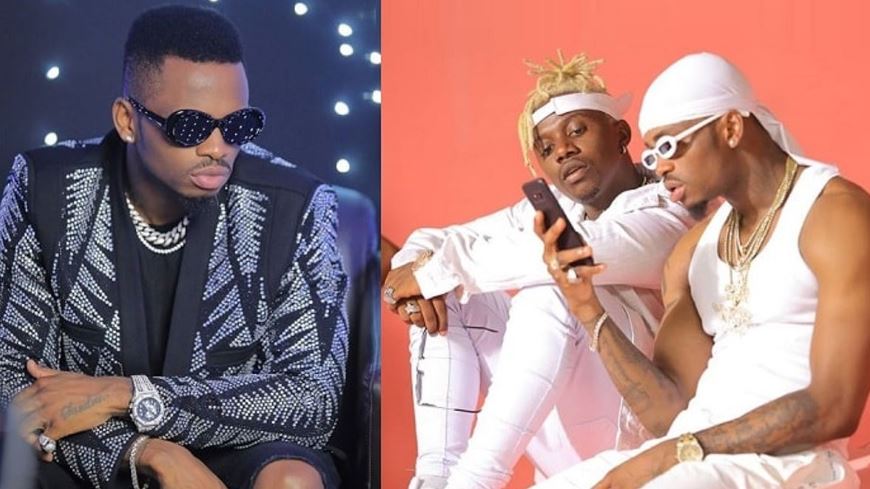 The Bongo star may have exited the label over a month ago but his recent performance at Nandy’s festival will reportedly cost him TSh50 million (KSh2.5 million).

Reports coming out of Tanzania indicate that Rayvanny has not been cleared to perform at any concert until he fully terminates his contract with Wasafi.

“Rayvanny went to seek help from BASATA(Tanzania’s governing body for arts, music and theatre) because of the amount of money he was charged by Wasafi,” the report says.

“He was not supposed to perform at any concert before he is cleared by Wasafi record label, but he went ahead and performed at Nandy’s event.”

Rayvanny has already had to pay about Tsh1 billion (Ksh50 million) to buy out the remainder of his 10-year contract with Wasafi.

The ‘Te Quiero’ hitmaker exited after six years with the label becoming the second high-profile artiste to leave after Harmonize in 2019. Harmonize had to part with Sh500 million (Ksh 25 million) to leave Wasafi. 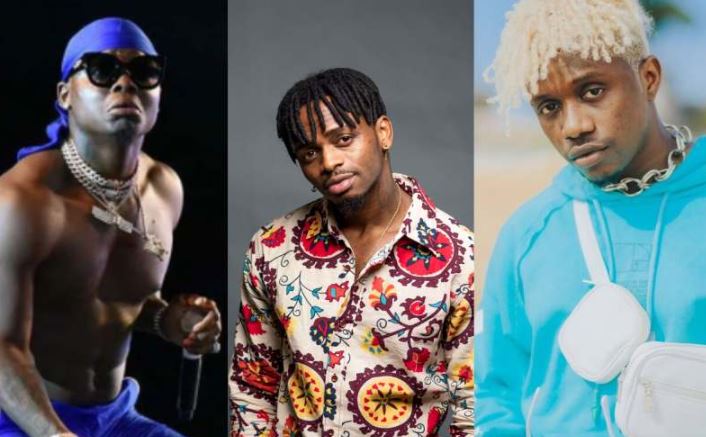 A close ally to Rayvanny and one who once worked at WCB intimated that the main reason the ‘I Miss You’ hitmaker wanted out of Wasafi was the exploitative nature of the contract.

Wasafi takes 60 percent of the total revenue generated from every artiste signed under the label. This has led to complaints that Wasafi contracts are exploitative.

But longtime WCB talent manager Said Fella defended the 60% cut, saying it is a fair deal.

“It’s true we take 60% of the revenue generated by an artist but there is a reason behind that. When artists join WCB, they’re always rookies with nothing. We establish them. The 60% caters to the manager’s salaries, music promotions of these artists, audio and visual recording of their projects and tax too. The artist is left with 40% all for himself, so where is the problem in that?” he posed.

Diamond on his part said it’s just business, having invested over Tsh 600 million (Ksh31 million) in both Rayvanny and Harmonize to jumpstart their careers.

“Let’s get one thing right here, music is business. Those complaining we are exploiting artists seem to forget these artists were in other different labels but were not popular. We took them in, and molded them to a point where they were now marketable and able to generate good money unlike it was before. WCB we made them rich and famous and you hear them attest.

“There are no richer artists in Tanzania after me other than those from WCB. I did these by investing millions of my own money in them, but now when an artist is established, he wants to run away with the whole business. I can’t allow that, I got to have my money back and profits too. When an artiste wants out, we ask for a buyout of the contract now it becomes a tussle. That’s when you start to hear those exploitative comments,” Diamond said.

‘Go Independent’ Bien Aime Urges Musicians After Terminating Contract With Universal < Previous
Bien Clarifies ‘Open Marriage’ Claims, “You are not Supposed to Own your Partner” Next >
Recommended stories you may like: