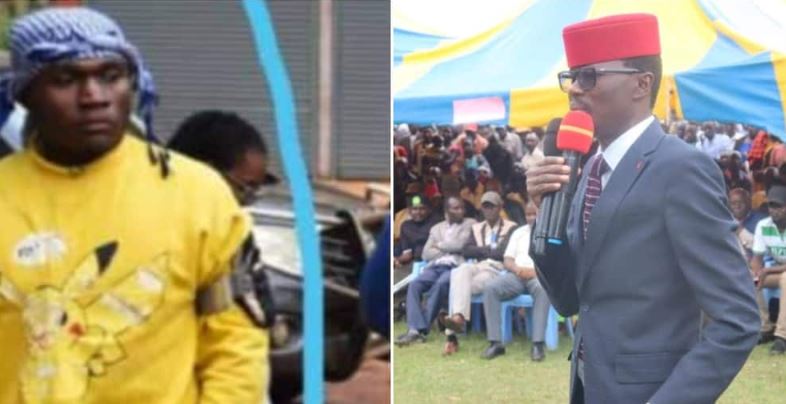 Brian Olunga, a bodyguard to Kimilili politician Brian Khaemba who was allegedly shot by Kimilili MP-elect Didmus Barasa, died of a gunshot to the head, an autopsy has revealed.

Western region pathologist Dr DM Muchana conducted the two-hour autopsy at Bright Mortuary in Kimilili on Tuesday. He was in the company of family doctor Dickson Olunga and a detective from the homicide department Francis Nyabutho.

Dr Muchana said Brian Olunga died of a pistol bullet that was shot at close range and struck the right side of his head.

“We have carried out the postmortem and we have all agreed that the deceased died after bleeding when the bullet hit his right side of the head and stuck in the brain,” said the pathologist.

The bullet that killed Olunga was also recovered as homicide investigators race against time to complete investigations and prefer charges against Kimilili MP Didmus Barasa by August 24, 2022, as directed by the court on Tuesday.

Police have also seized a pistol from MP-elect who is a licensed gun holder.

Police had earlier withdrawn the pistol but Barasa obtained a court order reinstating the weapon he is suspected to have used in the incident.

Barasa remains in police custody until August 24, when the case will be mentoned.