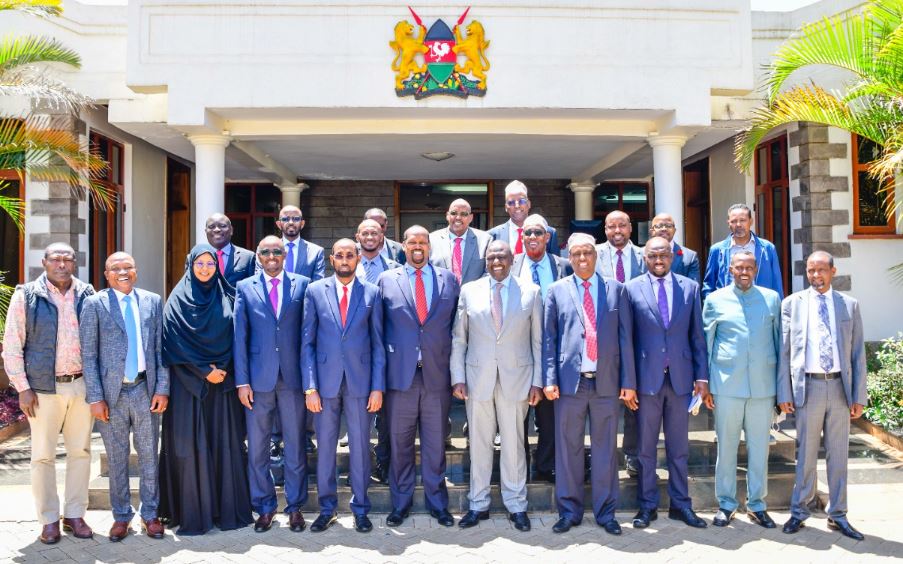 The Azimio la Umoja One Kenya Alliance has been dealt a blow after a number of newly elected leaders joined Ruto’s Kenya Kwanza.

On Thursday, President-elect William Ruto received members of the United Democratic Movement (UDM) party, one of the constituent parties of the Azimio Coalition. 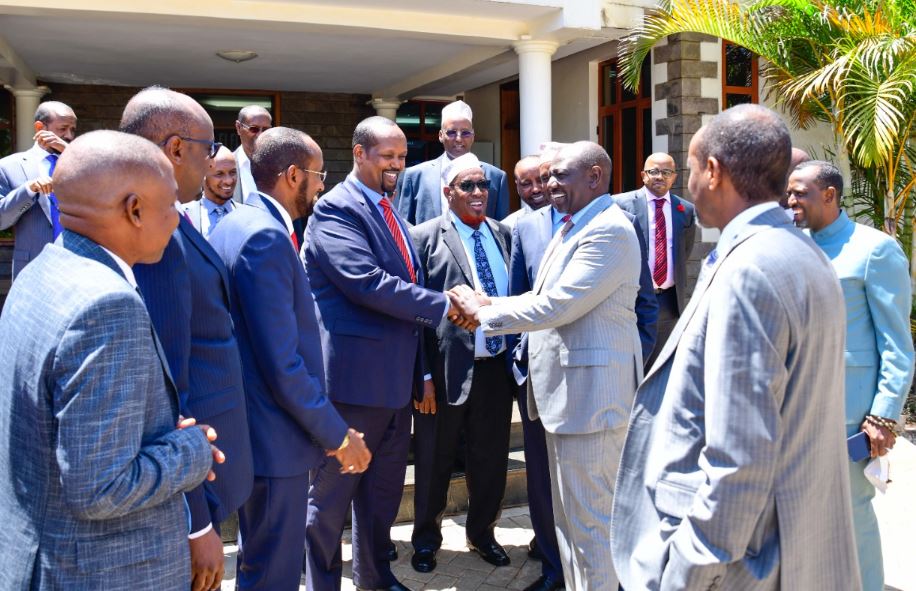 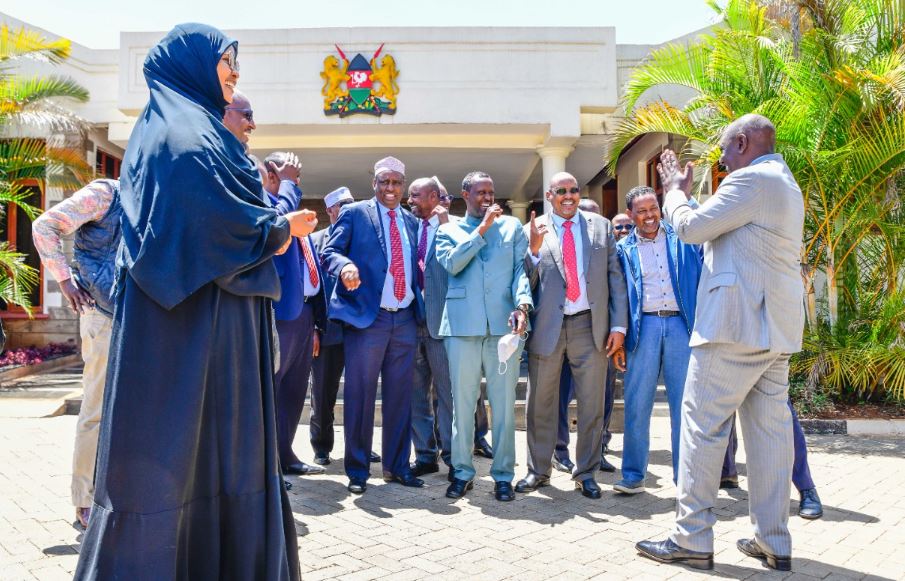 However, they are four parliamentary elections still pending after IEBC postponed voting in those regions indefinitely over alleged harassment.

UDM’s move to Kenya Kwanza means President-elect Ruto will have a majority in the National Assembly, Senate, and the Council of governors.

Ruto will however have to wait until December when UDM will be legally required to leave Azimio. 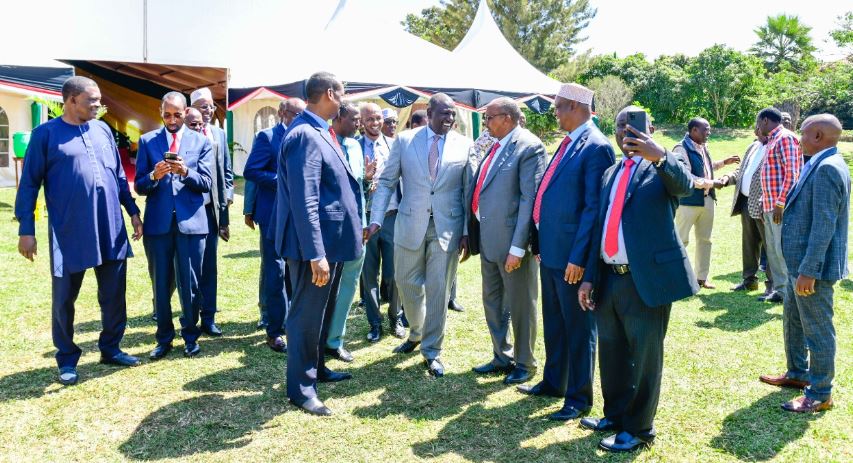 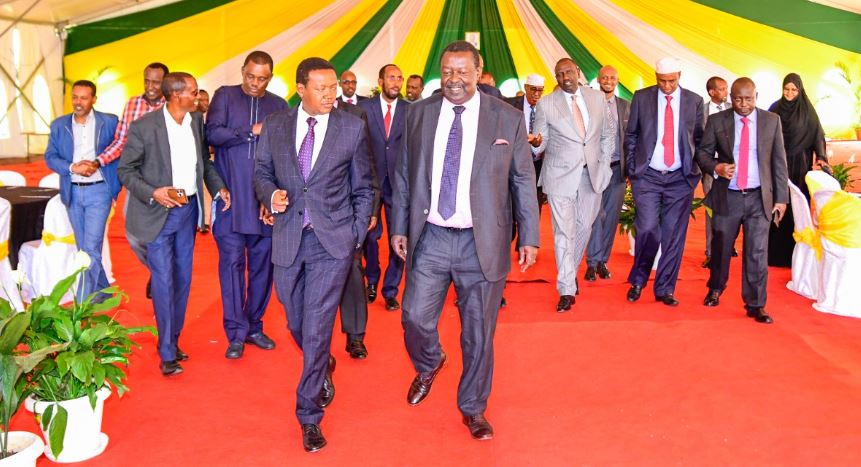