Why Unga Prices Are Still Unchanged 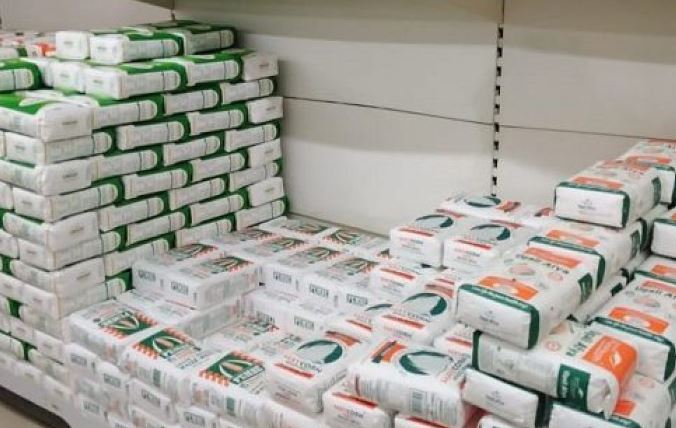 A plan by the government to reduce the price of Maize flour suffered a setback after millers failed to reach an agreement with the Ministry of Agriculture.

It was reported Monday that the government had announced a maize flour subsidy programme that would have seen the price of a 2Kg packet of Unga retail at Sh100.

Leaked documents showed the subsidy would have been supported by an escrow account at the Central Bank of Kenya (CBK) which would have been used in compensating millers.

But it later emerged that millers had not reached a deal with the Ministry of Agriculture, with negotiations set to continue this week.

“We will advise all our stakeholders on progress made towards achieving our goal of providing adequate, affordable, and nutritious maize flour.”

KRA Takes Action To Stop Reopening of Keroche Breweries < Previous
Hilarious Reactions After Gachagua vs Karua Debate Next >
Recommended stories you may like: